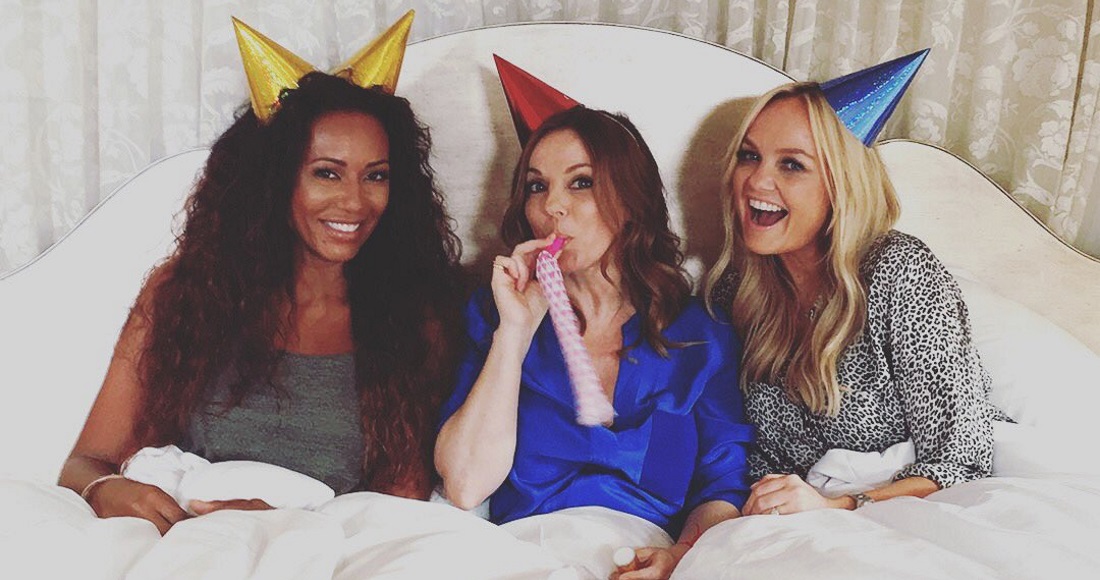 The Spice Girls are reforming to celebrate their 20th anniversary... kind of.

Members Geri Horner, Emma Bunton and Melanie Brown are reuniting to commemorate the 20th anniversary of Wannabe, and they've promised to soon tell us "what we want, what we really really want".

"We've been thinking," says Mel B in the video. "We have the best fans in the whole entire world and we want to celebrate... and have a party! And when we do, you're all invited!"

No other details have been shared just yet, so we don't yet know when we can see the girls live, or if any new material is in the works.

MORE: Looking back at Spice Girls' Wannabe 20 years after its release

Spice Girls achieved Number 1 singles during their original tenure from 1996 - 2000, six of which were consecutive. They scored three consecutive Number 1s before returning in 2007 with new single Headlines, and a reunion world tour.