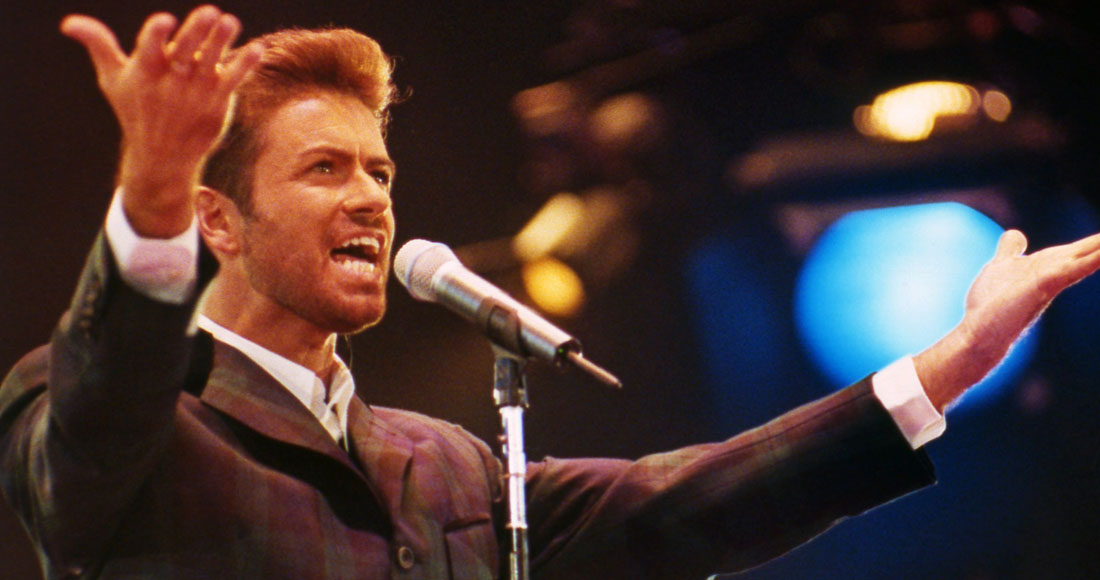 One month ago today, on Christmas Day, the world was in shock following the announcement of the death of George Michael.

Michael was one of the biggest pop stars of the 1980s, first with the pop duo Wham! and then as a solo artist, but he remained a prominent figure in the music industry right up until his death at the age of 53.

In the month since his passing, over half a million records have been sold across his Wham! and solo work, as fans reflect on the icon's impressive catalogue.

In the week following his death, George's timeless festive classic with Wham! Last Christmas returned to the Top 10 at 7 for the first time since its 1984 release, where it famously peaked at Number 2. His first solo offering Careless Whisper also hit the Top 100 for the first time in 32 years, re-entering at 44. 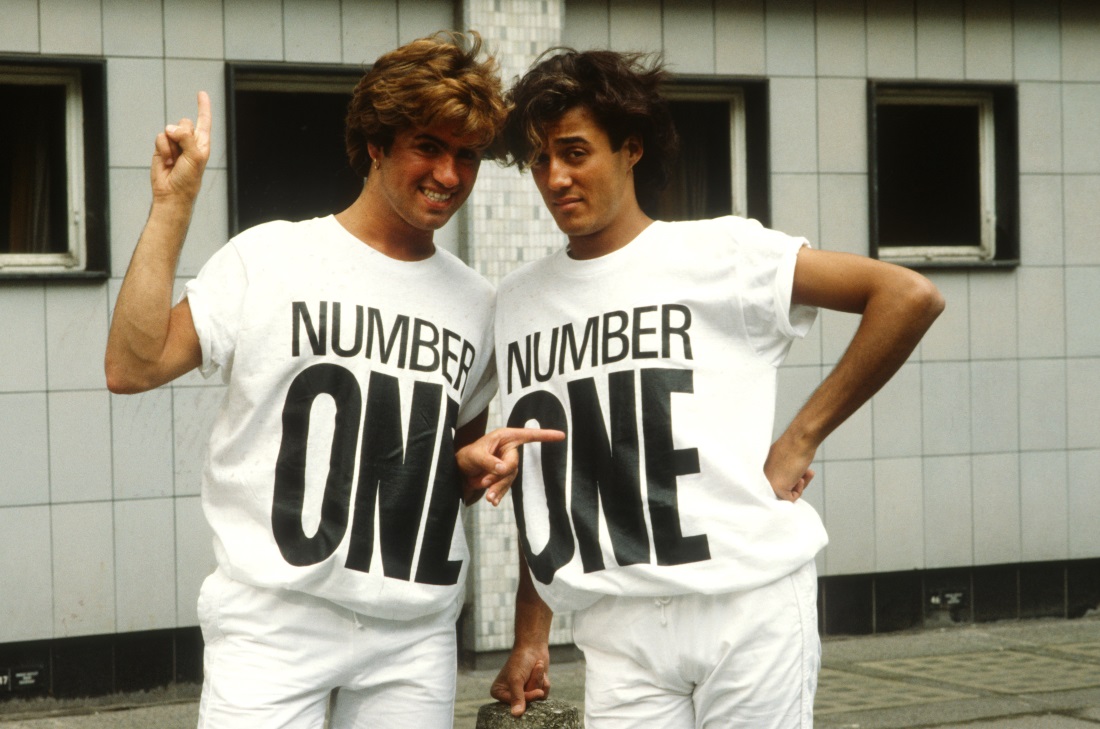 Wham! celebrating their first Number 1 single Wake Me Up Before You Go Go (Rex/Shutterstock)

Across all his work, just over 421,000 singles were sold across physical, digital and streaming equivalent sales, made up of 153,000 sales and 26.8 million track streams. Last Christmas was his most popular track (46,000 combined chart sales), followed by Careless Whisper (33,500).

An old re-issue of George's Freedom '90 also returned to the top of the Official Vinyl Singles Chart, logging two weeks at Number 1.

George Michael's Top 5 biggest tracks since his passing, based on sales and audio streams are:

In the days after his death, it was Michael's 1998 retrospective Ladies & Gentlemen that proved the most popular release on the Official Albums Chart, returning to the Top 10 at Number 4. His more recent 2006 hits album Twenty Five later reached a high of Number 19. His Wham! Compilation, The Final, has so far re-entered at 21. 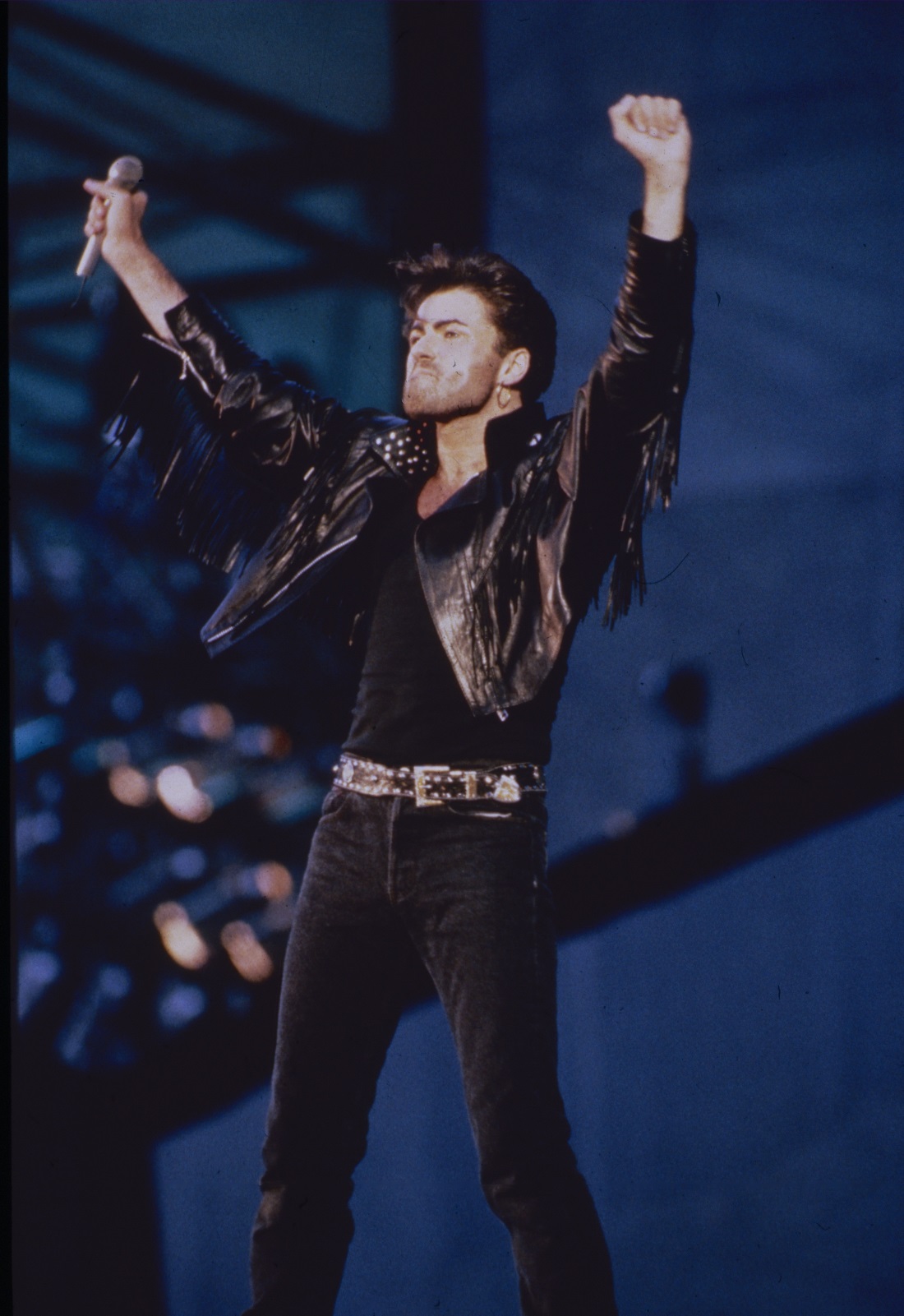 A combined total of 147,500 George Michael/Wham! albums have been sold and streamed in the month since Michael's passing, with fans particularly seeking out the star’s physical records - CD and vinyl sales account for 54% of all purchases from his catalogue in the past month.

George's Top 5 biggest albums since his passing, based on sales and audio streams are: