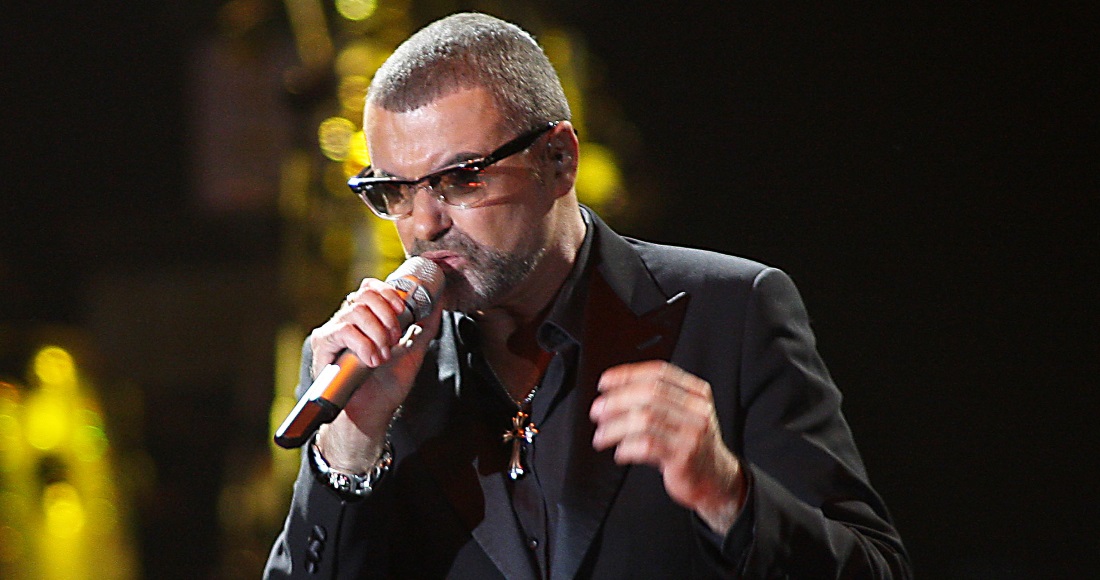 George Michael died of natural causes, a coroner has confirmed.

The music star died on Christmas Day 2016 as a result of heart and liver disease, according to Darren Salter, senior coroner for Oxfordshire, BBC reports.

Michael passed away at the age of 53 at his home in Goring-on-Thames, Oxfordshire.

His funeral had been put on hold while tests were carried out, but because there was a "natural cause of death", the coroner said there was no need for an inquest.

Thames Valley Police previous said Michael's death was unexplained but not suspicious and that the initial post-mortem examination was "inconclusive".

MORE: Over half a million George Michael records were sold in the month after his death

The coroner said in a statement: "Inquiries into the death of George Michael have been concluded and the final post-mortem report received.

"As there is a confirmed natural cause of death, being dilated cardiomyopathy with myocarditis and fatty liver, the investigation is being discontinued and there is no need for an inquest or any further enquiries.

"No further updates will be provided and the family requests the media and public respect their privacy."

The British Heart Foundation states dilated cardiomyopathya as a disease that causes the heart muscle to become stretched and thin and unable to pump blood around the body efficiently.

Following the coroner's statement, Thames Valley Police said it had closed its investigation into Michael's death. "As the cause of death was natural, no further action is proposed or required," it said.

Michael rose to fame in the 1980s with pop group Wham! before enjoying huge success as a solo artist, notching up seven Number 1s on the Official Singles Chart with songs including A Different Corner, I Knew You Were Waiting For Me and Jesus To A Child.

Since his death, a number of his albums have climbed back up the Official Chart, including his retrospectives Ladies & Gentlemen and Twenty Five. Look at George Michael's complete UK chart history here.