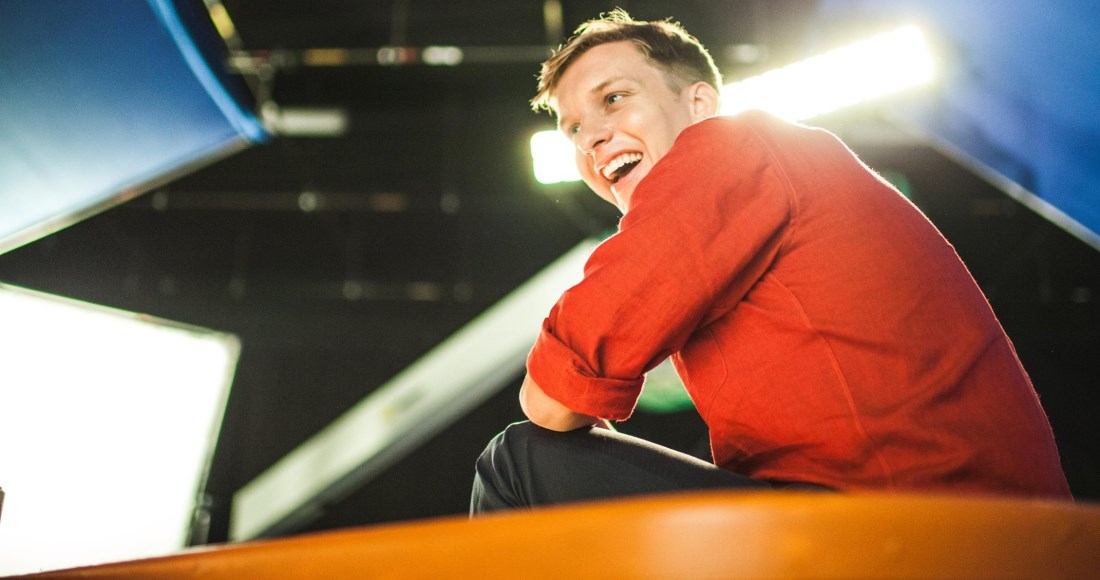 George Ezra has announced that his brother Ethan Barnett aka T.E.N.T.O.N.N.E.S. will be joining him on his UK tour this November.

George will play six dates in the UK this November, and will keep it in the family with his younger brother supporting him. T.E.N.T.O.N.N.E.S. will also open for George across Europe in October, visiting the likes of France, The Netherlands, Sweden and Germany.

Watch 'George' give Ethan the good news below:

So far in his career, T.E.N.T.O.N.N.E.S. has supported the likes of Ratboy, Tom Grennan and Stereophonics, meaning his slot with George at The SSE Wembley Arena will be his third in 2018 following his two shows there with Stereophonics in March.

Meanwhile, George's sold-out UK shows this year will be followed by an arena tour in March 2019. Three extra dates for that jaunt have been added recently after all 10 original gigs sold out.

George's live shows are all in support of his latest album Staying at Tamara's. Ezra's second Number 1 album, Staying at Tamara's is the fastest-selling album of this year by a British soloist, and spawned George's first UK Number 1 hit and Official Song of the Summer, Shotgun.