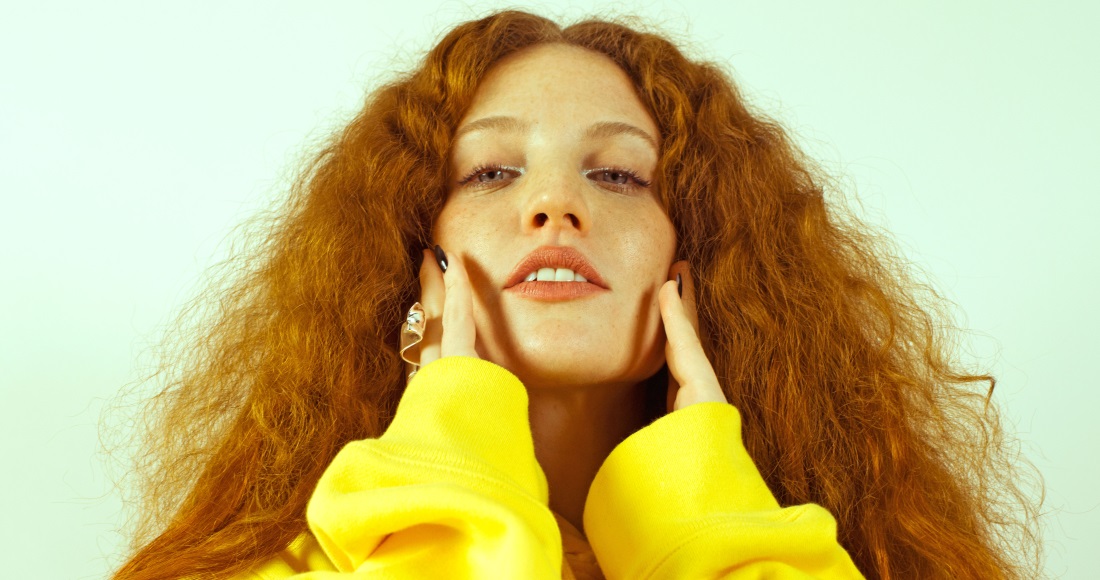 Jools and his Rhythm and Blues Orchestra will return for the yearly TV spectacular alongside a whole host of guests on New Year's Eve.

Michael Bublé will be playing songs from his Number 1 album, ❤️ (Love), Jess Glynne will perform a new version of I'll Be There, and George Ezra will also join Jools with a big band to perform a selection of his hits.

Ringing in the New Year as usual will be the Pipe & Drums of the 1st Battalion Scots Guards.

See the full line-up below: