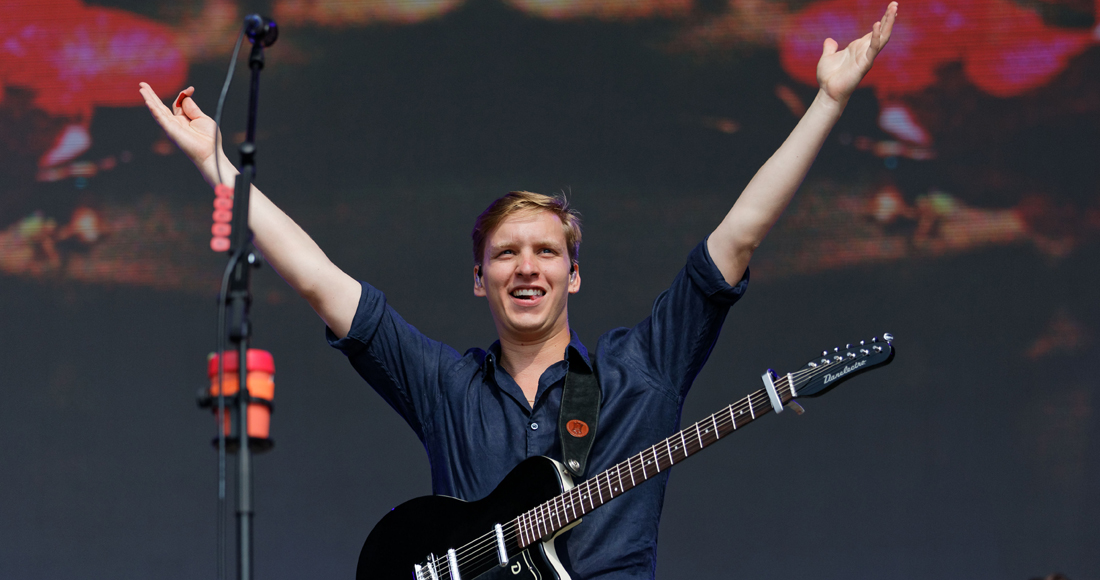 George Ezra holds his spot at the top of the Official Irish Singles Chart this week, notching up a sixth week at Number 1 with his latest single Shotgun.

The track, which scaled the chart for 13 weeks before reaching the summit, holds off Drake’s In My Feelings (2), while Jonas Blue’s Rise feat. Jack & Jack remains at Number 3.

American producer Benny Blanco is now on the cusp of his first Top 10 single as Eastside feat. Halsey and Khalid zooms from 20 to Number 11, while rapper 6IX9INE vaults 26 spots to Number 21 with Fefe feat. Nicki Minaj and Murda Beatz.

Further down, Demi Lovato’s Sober makes its debut at 34 after news broke earlier this week the singer had been hospitalised, and dance track In My Mind by Dynoro & Gigi D'Agostino enters at 36.