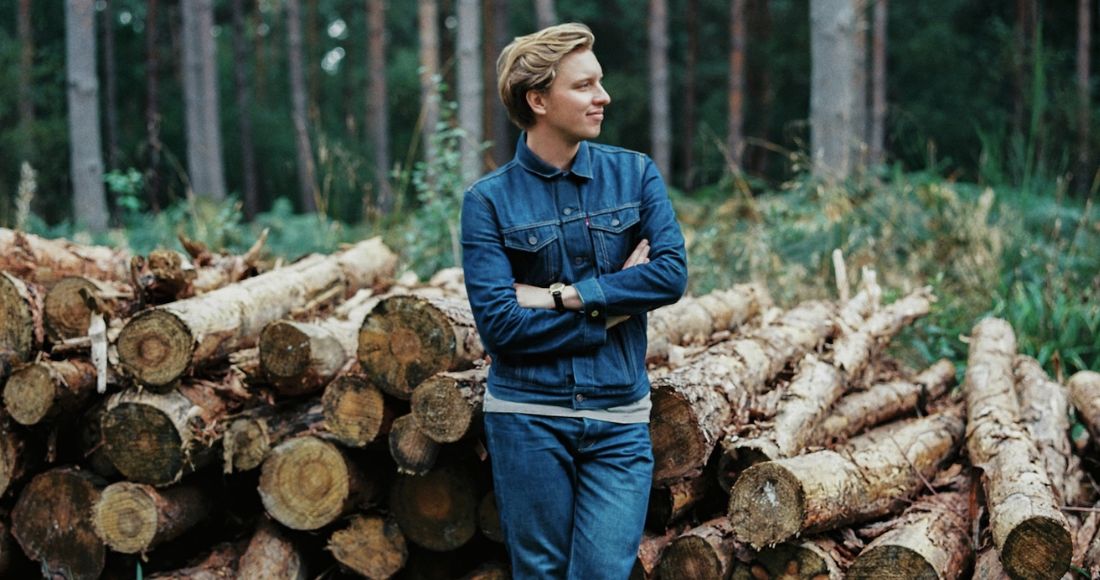 One week after scoring his most recent Number 1 album, George Ezra could be celebrating the only way a pop star knows how...by (possibly) playing a secret set at Glastonbury this weekend.

The biggest festival in the UK is returning after a two-year hiatus this week, taking place from June 22 - 26. As is tradition, although the full Glastonbury line-up has been announced, there are a few slots in the schedule that are still un-announced.

One of those missing slots is on the John Peel Stage this Saturday at 2pm, and some eagle-eyed fans have deduced that all signs (well, one sign) points to George taking it over.

Finding a sign at Worthy Farm (the site of Glasto) it announces that 'The Gold Rush Kid' will be playing the John Peel Stage at 2pm this Saturday.

Gold Rush Kid is, of course, the title of George's latest studio album - which just last week became his third consecutive Number 1 LP in the UK, so it certainly tracks that the sign is announcing a previously un-known set by the Hertford-born singer-songwriter.

If you are heading to Glastonbury this weekend, then you can see the full line-up and stage times for each act in our Official Guide to the festival here.