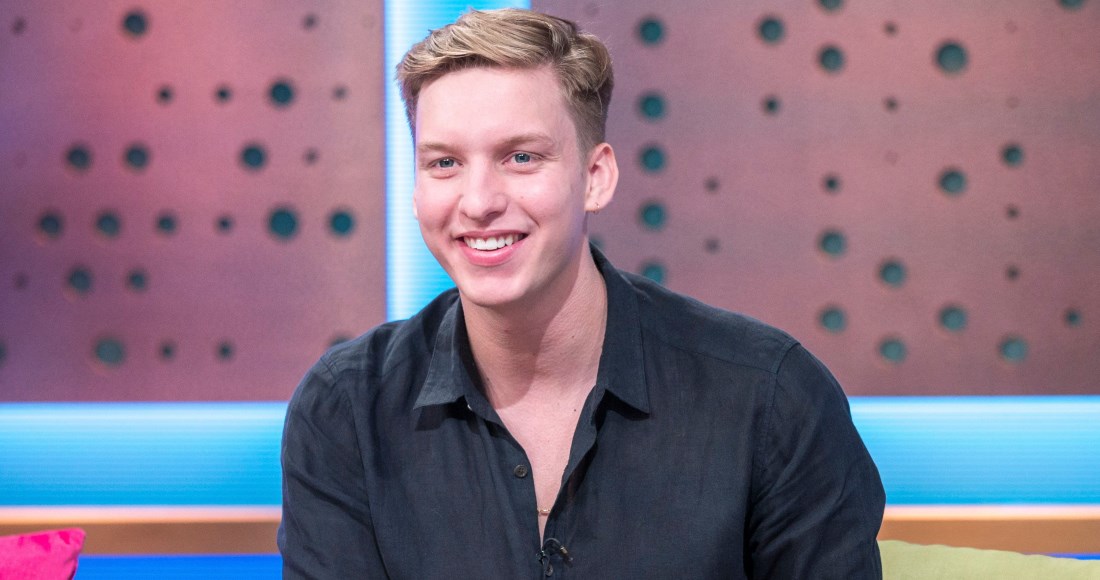 The line-up for the The Royal Variety Performance 2018 has been announced.

Filmed at the London Palladium on November 19 for airing on ITV in December, 2018 chart mainstay George Ezra tops an eclectic bill for the iconic event, hosted this year by comedian Greg Davies.

George has had a whirlwind year, his biggest ever in terms of success. His sophomore album Staying At Tamara's is the best-selling album of 2018 so far by a solo artist, and spawned his first Number 1 smash Shotgun, the UK's Official Song of the Summer.

Music legends Take That will also perform for the Royal Family, as will fellow British hit band Clean Bandit. Andrea Bocelli and his son Matteo, Sigrid and Rick Astley will also take the stage, while Sheku Kanneh-Mason, famous for his incredible cello playing at the Royal Wedding of the Duke and Duchess of Sussex, will once again entertain the monarchy.

In addition to artist performances, the casts of West End shows Hamilton and Tina - The Tina Turner Musical are included on the bill.