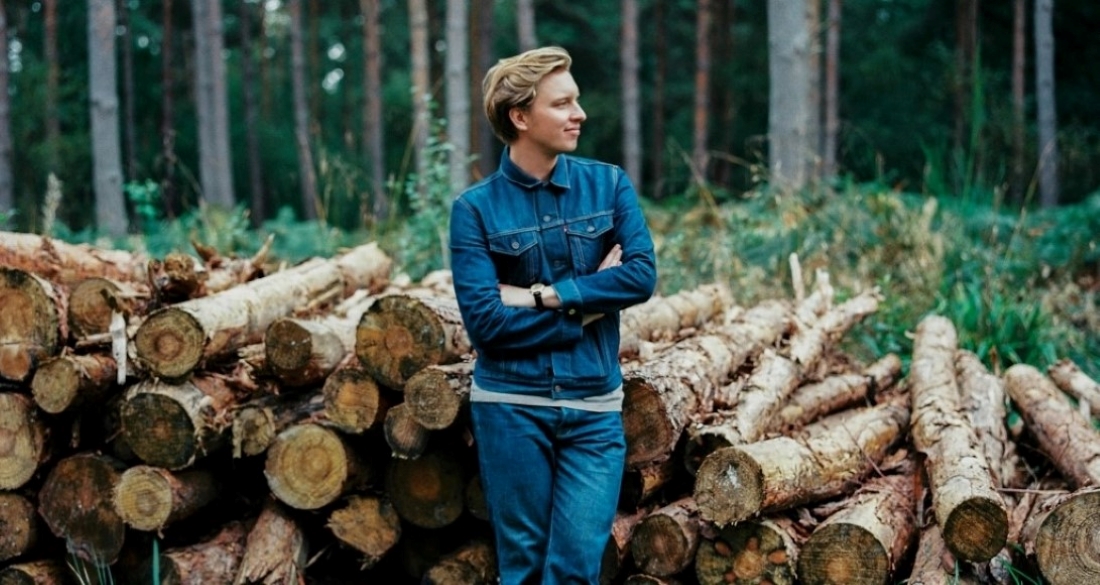 The singer-songwriter will be hitting the road later this year in support of his third album, but has already extended his run of shows into the new year.

In 2023, George had added two Irish dates to the tour - where he'll be visiting Dublin's 3Arena on March 8, and Killarney's INEC Arena on March 10.

He'll then cap off the tour with the biggest show of all - one date at London's O2 Arena on March 13.

Gold Rush Kid recently became George's third consecutive Number 1 album in the UK - proving that he truly struck gold with this record (sorry), that also debuted at Number 1 on the Official Vinyl Albums Chart, and the Official Record Store Chart.

But even more impressively, it's also seen success on the Official Singles Chart too. So far, the album has birthed two UK Top 40 hits; lead single Anyone For You, which peaked at Number 12 and current single Green Green Grass, which became George's seventh Top 10 hit in the UK and has so far peaked at Number 3.