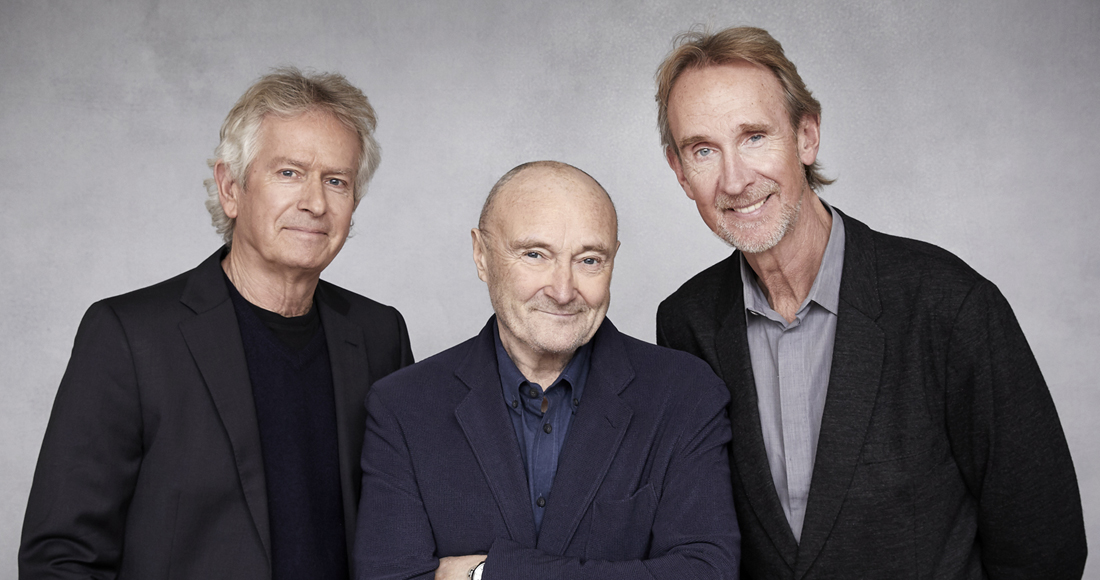 Rock band Genesis have reformed for a tour - their first together in 13 years.

"We're all good friends, we're all above grass and... here we are," he added.

The band, whose hits include Invisible Touch, Land of Confusion and I Can't Dance, launch their Last Domino? tour in Dublin on 16 November. The tour will head across the UK, including two shows at London's O2 Arena, before wrapping up in Glasgow on December 11.

Tickets for the UK tour go on sale on Friday, March 6 at 9am. Dublin's general on-sale is on Monday, March 9.

The trio will be joined on stage by Phil's son Nic Collins on drums, and the band's long time guitar and bass player Daryl Stuermer. Founding member Peter Gabriel, who left the group in 1975, and guitarist Steve Hackett, will not be taking part.

Genesis began as a prog-rock band in the 1970s. After a series of line-up changes, their sound evolved and they became one of the most commericially successful rock bands of the 1980s.

The band have landed 19 Top 10s on the UK's Official Albums Chart, six of which went all the way to Number 1. They have reportedly sold over 100 million record worldwide. View Genesis' Official UK Chart history in full.

Geneis last played together in 2007 to mark their 40th anniversary, playing together on their global Turn It On Again: The tour.