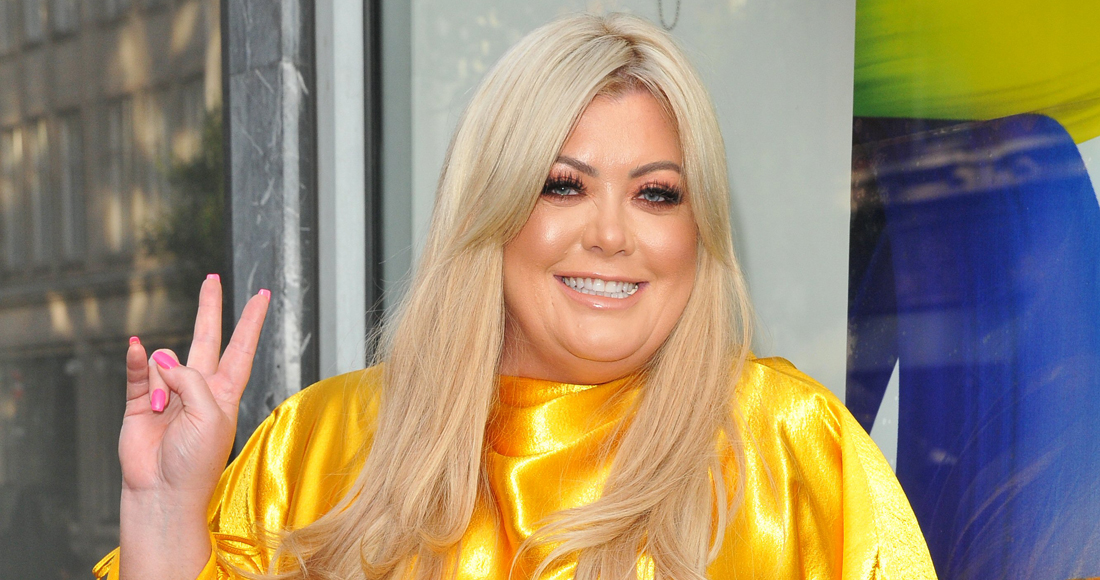 Gemma Collins is currently proving her diva credentials on new ITVBe series Diva Forever, but one cornerstone of diva-dom The GC has yet to tap into is music... until now.

Rumoured back in March but very much confirmed in the first episode of her new show, Gemma has signed a record deal with Universal and will record a song with hit producer Naughty Boy - maker of hits including Runnin' (Lose It All) with Beyonce and, and the million-selling chart-topper La La La. He also played a big part in launching the careers of Emeli Sande and Sam Smith.

The song is titled Come Home and will be released towards the end of the year - with the aim of hitting Number 1 at Christmas.

In the first episode of Diva Forever, Gemma manages the logistically-challenging task of Face-timing Naughty Boy while getting a manicure, telling him that she's got ideas for the song's video and asks: "When are we going in the studio?" to which Naughty Boy replies: "I don't wanna record it straight away."

"How do we make sure this is universal, global?" Gemma asks. "I want people waking up in America playing this song. Can it be played up in space?"

Later in the episode Gemma shows off her vocal abilities, performing Shirley Bassey's Big Spender at a charity event in London.

When it comes to the Christmas Number 1, anything is possible: last year's was claimed by YouTube star and dad blogger Ladbaby, with his own version of Starship's We Built This City re-worked as an ode to sausage rolls.