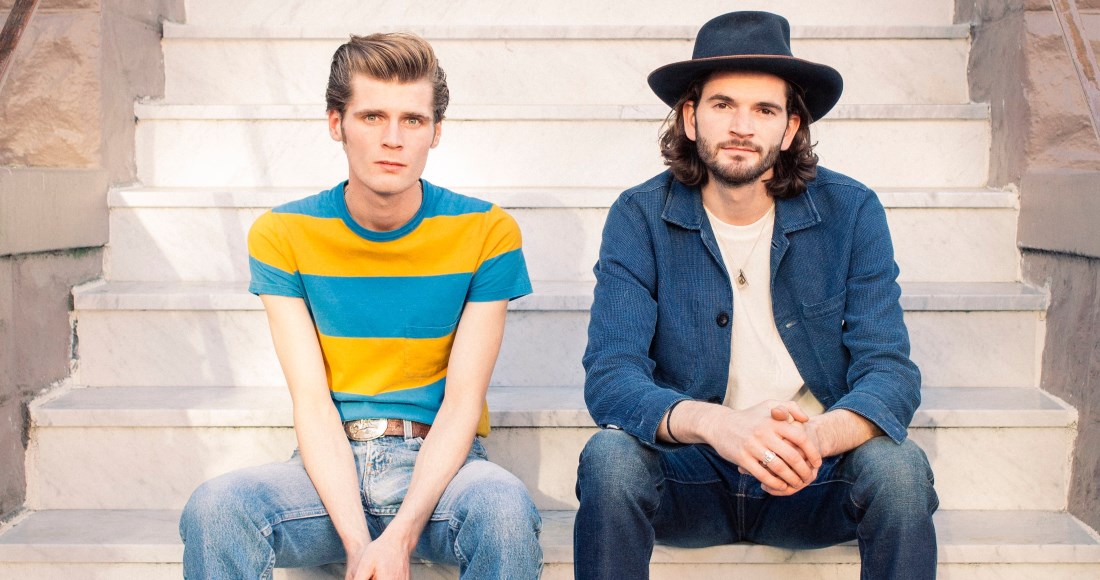 Gavin James and Hudson Taylor will bring in 2019 at Dublin's New Year Festival.

The Dublin singer-songwriter famous for his singles Bitter Pill and Glow will headline the evening of music, while the brother Americana duo will support. The all-Irish line up is concluded by rising pop-rock group Wild Youth, and quartet Inhaler.

All four acts will perform on the 3Countdown Concert stage on Custom House Quay. Tickets for the December 31 event go on sale on Monday, November 5th at 9am, priced at €29.90.

"We are very excited to be bringing New Year’s Festival to the streets of Dublin once again," Lord Mayor of Dublin Nial Ring said of the festival's seventh year in the city. "This year promises to provide a bigger and better party than ever for locals and visitors alike, while also providing an opportunity to showcase our beautiful City on a global stage. Let’s 'Ring' in the new year as only we can."

Aside from this huge announcement, this week has been a big one for Gavin. His sophomore album Only Ticket Home is on the cusp of becoming his highest-charting album ever on the Official Irish Albums Chart. His debut album Bitter Pill reached Number 5 in 2015.