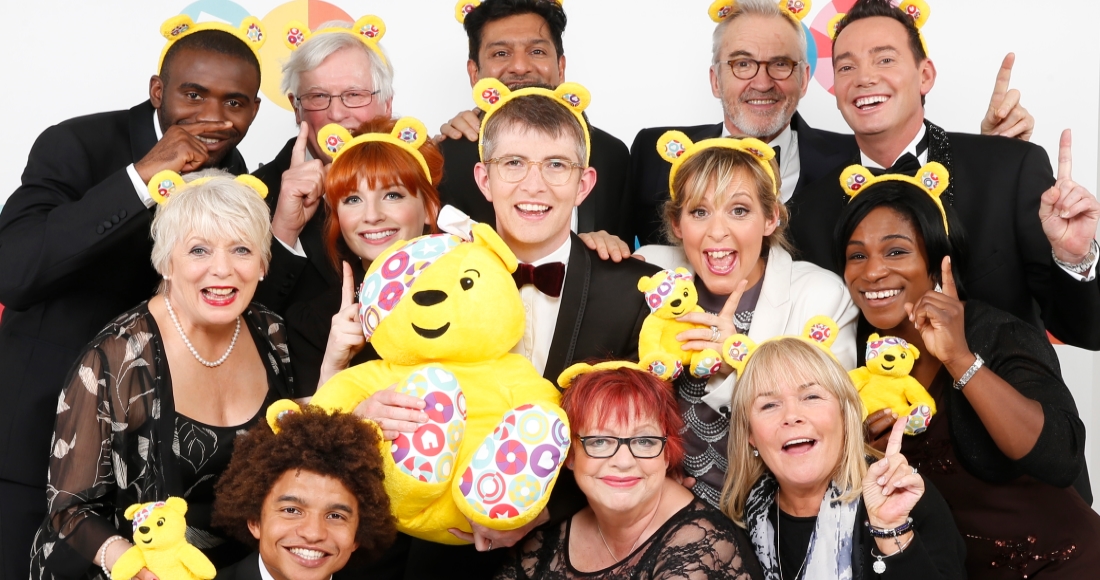 Gareth Malone and his band of merry men celebrities have scored this week’s Number 1 single with their cover of Avicii’s Wake Me Up, recorded in aid of Children In Need.

The track, which features the likes of Jo Brand, Craig Revel Horwood, Linda Robson and Mel Giedroyc has racked up a combined chart sales tally of over 120,000 in the last seven days, as well as being the most physically purchased single of the week.

Wake Me Up – whose sales contributed to the £32,620,000 raised so far by Children In Need this year – marks Gareth’s third Number 1 single, following Military Wives’ 2011 Christmas Number 1, Wherever You Are, and Gary Barlow’s Diamond Jubilee single, Sing.

“It feels really good to be Number 1 for the third time,” choirmaster Gareth tells OfficialCharts.com, “A hatrick! I’m really really happy about it. And to have it for Children In Need is very special. We’ve raised massive amounts of money through this single and it’s just wonderful!”

Chart Fact: Avicii’s Wake Me Up has sold over one million copies in the UK and spent a full consecutive year in the Official Singles Chart Top 75!

Ed Sheeran’s Thinking Out Loud holds firm at Number 2 today. The track last week earned the title of the most audio streams in a week ever, and has today bested its score, being listened to over 1,721,000 times in the past seven days.

Meghan Trainor’s All About That Bass and Calvin Harris’ Blame FT John Newman have both also hit the million streams mark this week.

One Direction climb six places to 3 with Steal My Girl, followed by Cheryl’s I Don’t Care, down three places to 4, and Meghan Trainor’s All About That Bass at 5.

Aussie pop duo The Veronicas re-enter the Official Singles Chart for the first time in five years today with You Ruin Me (Number 8), while Sam Smith’s new single, Like I Can, makes its Top 40 debut (9).

Taylor Swift’s Blank Space climbs a massive 98 places to Number 11 following the release of its official video earlier this week.