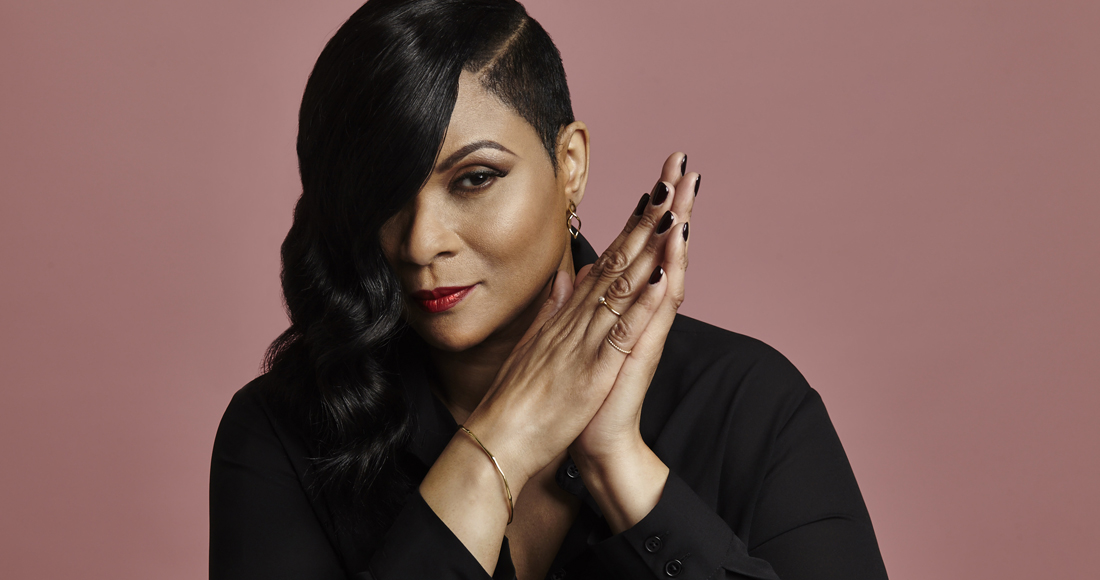 Gabrielle has announced details of her new album, called Under My Skin.

The singer’s sixth studio album is her first in 11 years, following 2007's Always. The collection is released on August 17 via BMG but is available to pre-order now.

Trailing the record is Show Me, a mid tempo R&B-pop number that nods to her early '90s hits like Give Me A Little More Time and the chart-topping Dreams. Listen below:

Show Me was produced by Grammy-nominated producer Steve Chrisanthou, whose previous credits include Paloma Faith, Will Young and Lianne La Havas. "When Steve first played me the music to Show Me, I knew I had to write to it," Gabrielle said. "It excited and inspired me. I feel like it’s me, it’s classic Gabrielle and I love it".

Gabrielle is launching the album with a sold out show at London's Jazz Cafe on May 8.

Under My Skin tracklisting: