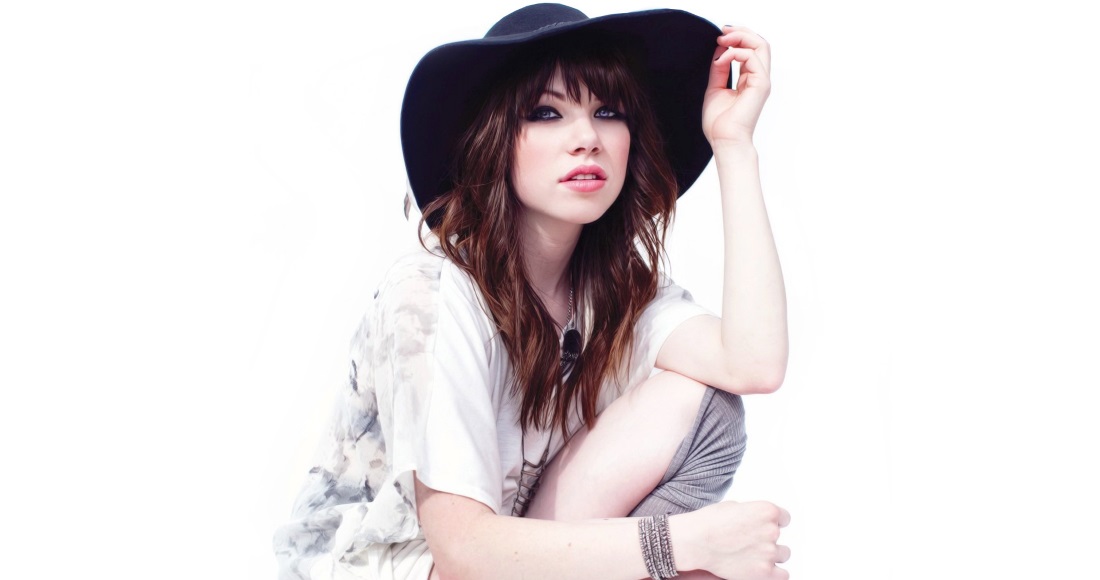 Much like his previous Number 1 hits Need U (100%) and I Got U, Duke Dumont is conveniently releasing his new single in time for summer. With its hypnotic house beats and soulful club-classics vocal, could he make it three summer smashes in a row?

They just missed the Top 40 with their last track Dance On My Own, but can three-piece girl group M.O crack the charts with their latest offering? Preach is an infectious slice of pop-R&B that harks back to the days of TLC and SWV.

It’s already dominated the charts across Europe, so be prepared for I’m An Albatraoz to take over the UK when it’s released here next month. The track, which is helmed by Swedish producer AronChupa, is thumping Europop at its most bonkers - and it's already proving very popular on streaming services. Before you hit play, consider yourself warned...

Carly Rae Jepsen - I Really Like You (released April 26)

Earlier this month, Carly’s manager Scooter Braun assured the world that she would return with something as big as her global smash Call Me Maybe. It’s a big ask, but we suspect the ridiculously catchy I Really Like You will be bothering the upper echelons of the Official Singles Chart for quite some time come April.

Dutch singer Natalie La Rose has already cracked the States with her debut single Somebody; a bouncy, in-da-club R&B jam that interpolates Whitney Houston’s I Wanna Dance With Somebody and LMFAO’s boozy anthem Shots. Its UK release date is still a fair way off, but we suspect it’ll do little harm to her chart position.

Following their Top 5 debut album (which spawned no less than 5 Top 10 singles), Lawson are back with Roads; an earthy, thigh-slapping piece of guitar pop not too dissimilar to the likes of OneRepublic.

Following up last year’s Number 1 single Rude was never going to be an easy task, but Canadian quartet Magic! have done the right thing by playing it safe with No Way No, which employs the same ear-snagging reggae-pop hooks as its predecessor.

This euphoric dance track by production duo Galantis - comprising of Christian Karlsson (aka one-half of production duo Bloodshy & Avant) and Linus Eklöw - is already proving popular on YouTube in the UK and on streaming services. They say they’ve set out to create “a really really big kind of vibe”, and we reckon it’s mission accomplished.

New York duo Lion Babe - made up of singer Jillian Hervey and instrumentalist Lucas Goodman - have enlisted the talents of Pharrell Williams for the rumbling, soul-infused Wonder Woman, which looks set to be their big breakthrough track.

Already being championed by the likes of Zane Lowe and Annie Mac, Leicester-born Martin Luke Brown looks set to storm the charts next month with Take Out Of Me; a bold and angsty number with a folk-infused stomp that he credits for his recent major label signing to Parlophone.

Which are you favourite future releases? Leave your comments below: