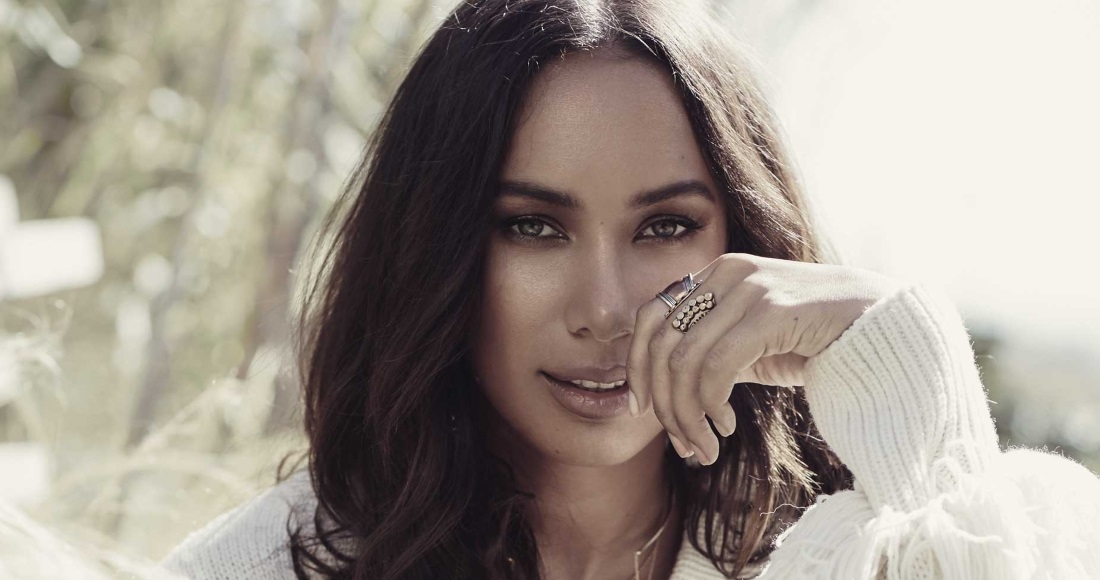 Listen to a selection of tracks we’re tipping for chart success in the coming weeks, including songs from Leona Lewis, Maroon 5, Kelly Clarkson and Tinie Tempah.

“Was drowning in quicksand, nobody grabbed my hand,” Leona Lewis sings on her new single. The singer’s made no secret that her latest track is about breaking free of the trappings of her former label; and with the shackles off, she sounds re-energised and ready to reclaim her spot as the UK’s premiere big belter. Can this go all the way to the top when it’s released next month?

If there’s one thing Maroon 5 have proved in recent years, it’s that they know their way around a massive hook; and their new single is no exception. This Summer’s Gonna Hurt (like a motherf**ker, apparently), heads up a re-issue of the band’s latest album V, which is due out in August.

After scoring a pair of Number 1s last year guesting on Cheryl’s Crazy Stupid Love and DVBBS’ Tsunami, Tinie Tempah returns as aq headliner for the lead single from his third studio album. Featuring rising star Jess Glynne, Tempah describes Not Letting Go as “ode to a girl I met and our experiences in this amazing city we call home - London!”

After the joyous bop that is Heartbeat Song, which is about to bow out of the Top 40 any day now, Kelly Clarkson has returned to familiar power ballad territory for her latest track. Co-written by Sia, Invincible is a fittingly anthemic number about breaking free with a finale puts our karaoke efforts to shame.

Watch out, there’s a new Louis Walsh boyband in town! After topping the charts with their first two singles in their native Ireland, the group - who were put together and are managed by Walsh - will be arriving on UK waters very soon to release Where I Belong. But can they reach the chart heights of their predecessors Westlife and Boyzone?

“They’re just so funny, like bees to the hunn-eh!” Britney and Iggy chant over beats sickly enough to satisfy and pop fan’s sweet spot. Pretty Girls is everything a summer pop jam should be: fluffy, frivolous and fabulously catchy; so expect it to find it somewhere in the upper echelons of the chart come June.

After guesting on (and writing) Wiz Khalifa’s global smash See You Again, Charlie Puth will release his proper debut single Marvin Gaye in the UK this summer. The track - which features Meghan Trainor - has already been a Top 10 hit in Australia; so expect to see this in the upper echelons of the chart in the coming weeks.

You may recognise Conrad Sewell’s voice from Kygo’s Firestone, which recently logged its fourth week in the Top 10. Now, the Brisbane-born singer is hoping to repeat the success with his debut single Hold Me Up; an uplifting and infectious slice of pop that was co-produced by Lady Gaga collaborator Brian Lee.

What up and coming releases are you excited about? Leave your comments below: