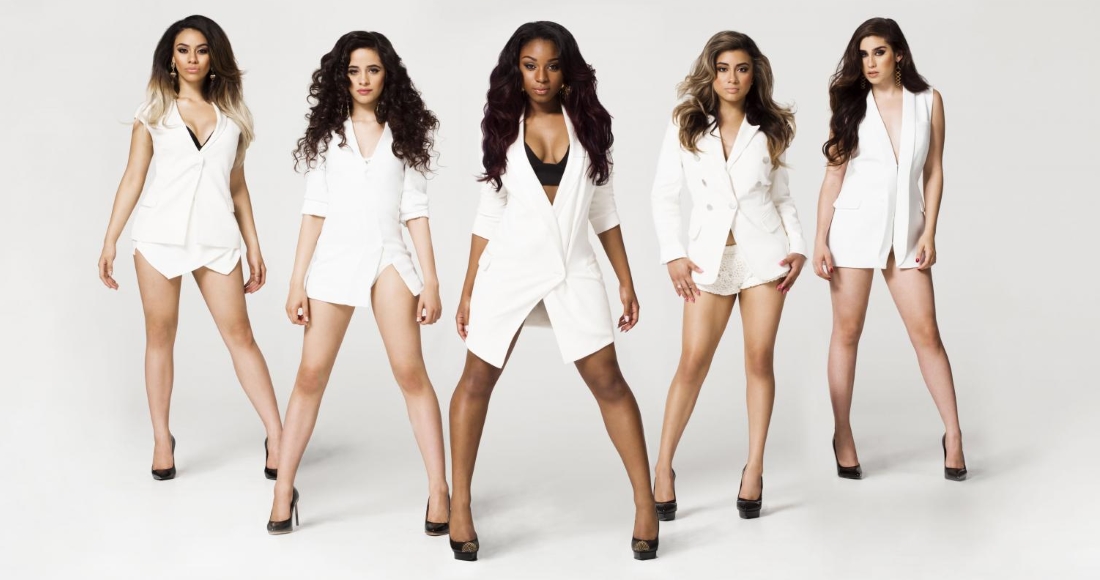 Fifth Harmony - Worth It (out mid June in the UK)

After scoring their first UK Top 40 hit with Bo$$ last December, US girl group Fifth Harmony are returning to our shores this summer with Worth It; a sassy, sexy and highly strut-able slice of R&B-pop with a horn hook ala Talk Dirty that quickly lodges itself in the brain.

Stafford rockers Editors were forced to unveil their new material earlier than expected after a fan leaked the audio of new track No Harm online. The song, which serves as the lead single from their fifth studio album, is a dreamy, synth-heavy ballad that builds towards a stunning finale.

Four years after releasing their chart-topping debut album Welcome Reality, electronic trio Nero are finally gearing up to release their follow-up, Between II Worlds. Trailing the release is the bouncy, stadium-filling The Thrill; a song that sounds like their most chart-friendly offering since 2011’s Number 1 single Promises.

After four years of mixtapes and EPs, rapper and producer Ty Dollar Sign looks ready to take on the charts with Drop That Kitty; a track packed with ear-snagging lyrics, infectious hooks and a classic Charli XCX chorus.

Disco pioneer Giorgio Moroder has teamed up with Sia for his latest song, which also serves as the title track from his new album - his first in 30 years. The result of Sia’s inimitable vocals and Giorgio’s production? Pure, disco-pop perfection.

Singer-songwriter Sinead Harnett first made a name for herself by co-writing and singing on Rudimental’s debut album Home. Her new single She Ain’t Me is a kiss-off of the smart and sophisticated kind, and we reckon it’s bound for chart glory.

After the global success of Hozier’s Take Me To Church (it took six months to reach Number 2 in the UK), we don’t envy his job of following it up. Someone New may not have the dramatics of its predecessor, but its chorus is equally as catchy.

After a string of successful dance tracks, Kiesza has decided to slow things down for her new single, which also serves as the title track of her debut album. The result is a stirring, piano-driven ode to love with a big vocal to match.

Lunchmoney Lewis - Bills (out May 10)

Miami rapper Gamal Lewis aka Lunchmoney Lewis has already topped the charts in Australia with Bills; a brilliant and brassy number about the eternal struggle of the daily grind.

That’s right, the Hoff is back! And for those who claim he never left his ‘80s heyday would be quite right, if True Survivor and its see-to-believe music video are anything to go by. It’s been nine years since his last UK hit (Jump In My Car, 2006); will this mark his glorious return?