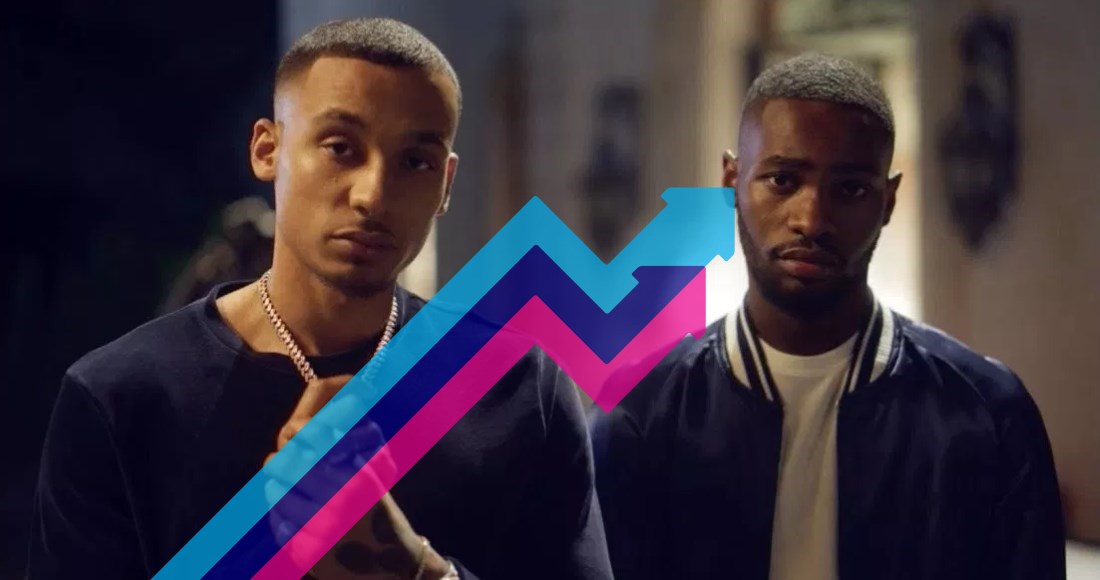 The Official Trending Top 20 tracks the biggest emerging hits in UK music, based on upward traction on the Official Singles Chart.

With an incredible 1.8 million YouTube views since October 4, playlist topping placings and the most paid-for audio streams for a track so far this week, Dave & Fredo's Funky Friday is proving hugely popular.

Headline-grabbing Lady Gaga and Bradley Cooper also impact this week, as Shallow reaches Number 2. The song's accompanying movie A Star Is Born is in cinemas now, and is receiving rave reviews from the public and critics alike. Another song taken from the film titled Always Remember Us This Way, is Number 13 on the trending tally.

Halsey makes a big impression on the countdown, Number 5 this week with her latest single Without Me. The track is the first in a new era for the New Jersey-born singer.