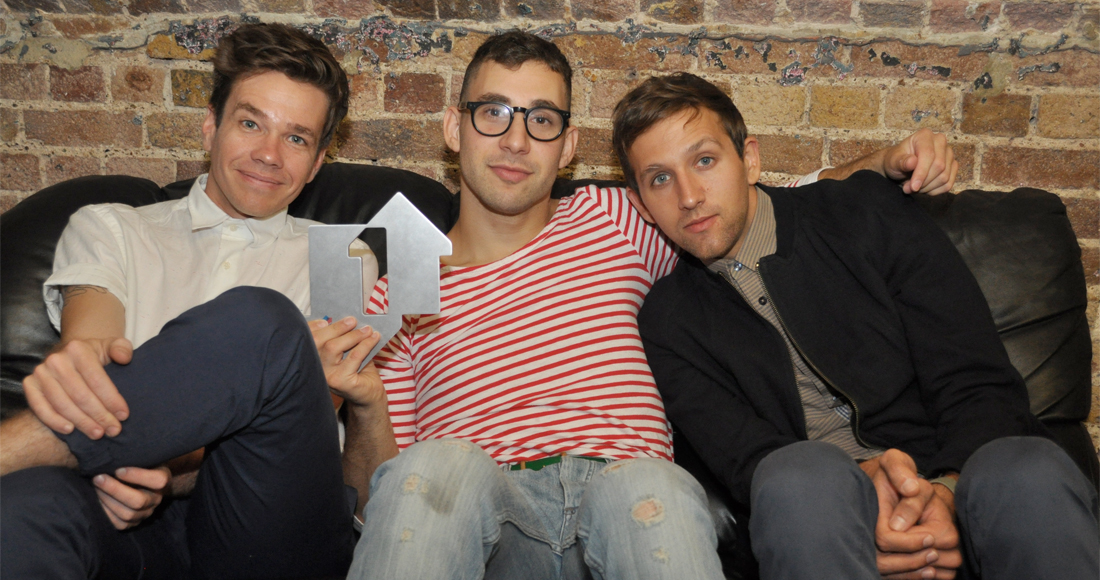 “After welcoming James Arthur into the Million Sellers Club last Friday, today, it is time to welcome send hearty congratulations to Fun. and Janelle Monae. We Are Young has become only the 128th record to hit the million mark in 60 years of the Official Singles Chart.

“In the past six months, an extra five singles have hit this landmark - and there are more just on the cusp. We are in a new era of the super hit!”

We Are Young entered the Official Singles Chart at Number 7 on April 15 of last year, climbing to the summit six weeks later. It finished year as the UK’s third biggest selling single of 2012, behind Gotye’s Somebody That I Used To Know FT Kimbra (Number 1) and Carly Rae Jepsen’s Call Me Maybe (Number 2), which have both sold over a million copies.

You can watch an interview with Fun. below:

The full list of the UK’s 127 million selling singles is as follows: