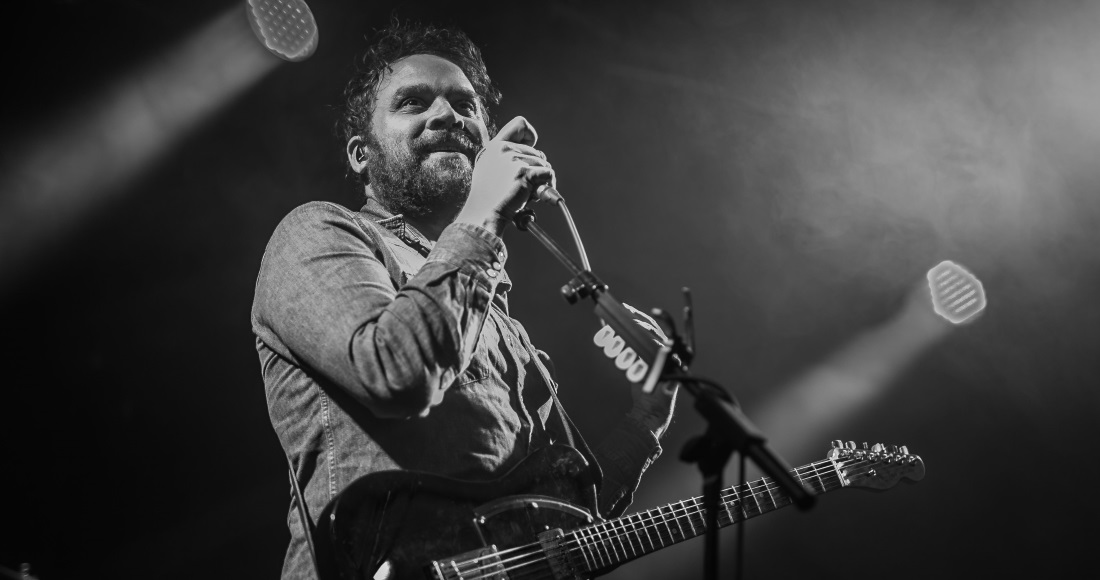 Police have confirmed that a body found during the search for missing Frightened Rabbit frontman Scott Hutchison is that of the Scottish singer. He was 36 years old.

Scott was reported missing by his family and friends after leaving the Dakota Hotel in South Queensferry near Edinburgh in the early hours of Wednesday morning.

A statement from his family reads: "Scott, like many artists, wore his heart on his sleeve and that was evident in the lyrics of his music and the content of many of his social media posts.

"He was passionate, articulate and charismatic, as well as being one of the funniest and kindest people we knew. Friends and family would all agree that he had a brilliant sense of humour and was a great person to be around.

"In addition to his musical success, Scott was a wonderful son, brother, uncle and friend.

"Despite whatever else was going on in his life he always had time for those he cared for."

The Scottish indie group had appealed to fans for help following Scott's disappearance, a campaign shared by followers and peers alike. Frightened Rabbit explained that he could have been "in a fragile state".

The band later thanked fans for their support: "All we ask is you keep him in your thoughts, keep an eye out and keep sharing his picture online. Thanks for everything. Your kindness and positivity is keeping us going G"

Frightened Rabbit have released five studio albums, with their two most recent collections 2013's Pedestrian Verse and 2016's Painting Of A Panic Attack peaking at Numbers 9 and 14 respectively on the Official Albums Chart.

If you're affected by issues relating to this story, you can call Samaritans in the UK free any time on 116 123 (this number will not appear on your phone bill), email jo@samaritans.org, or visit www.samaritans.org to find details of your nearest branch.