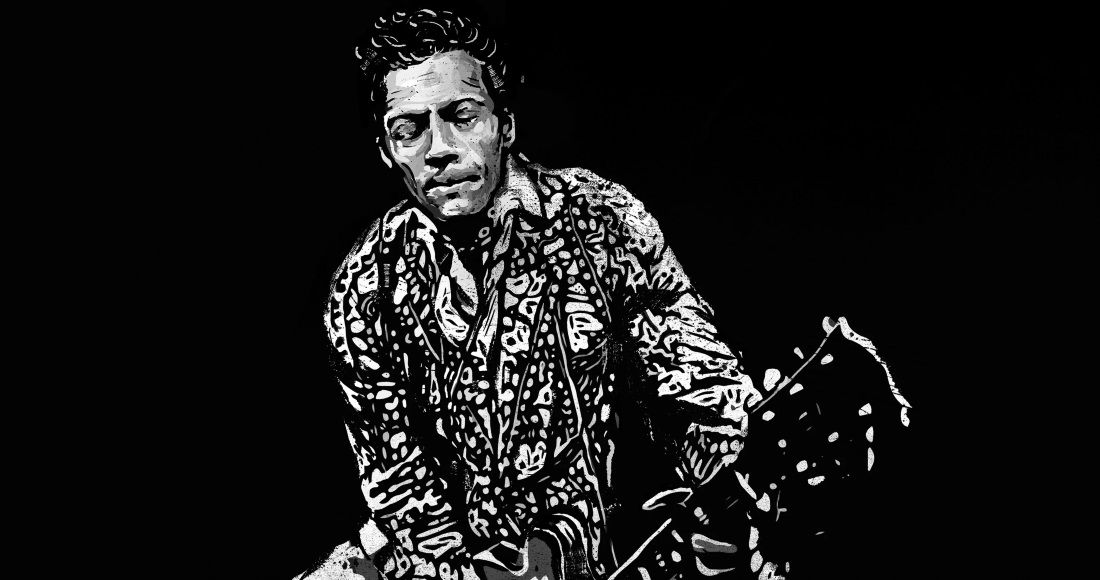 News on the final album recorded by Chuck Berry have been revealed.

One of rock and roll's pioneers who began his career in the 1950s, Chuck passed away on March 18 of natural causes, leaving behind a huge musical legacy that will be enjoyed for generations to come. Despite not releasing a studio album since 1979, Chuck was working on a new record, which will now be released this June.

MORE: Remembering Chuck Berry and his only Number 1 single My Ding-a-Ling

In a statement released to Chuck's official social platforms, his family expressed their delight that this final material will see the light of the day as planned: "Working to prepare the release of this record in recent months and in fact over the last several years brought Chuck a great sense of joy and satisfaction.

"While our hearts are very heavy at this time, we know that Chuck had no greater wish than to see this album released to the world, and we know of no better way to celebrate and remember his 90 years of life than through his music."

The first single from the album, Big Boys, is now available to download and stream. Listen to it below.

The tracklisting for CHUCK (released June 16) is as follows: