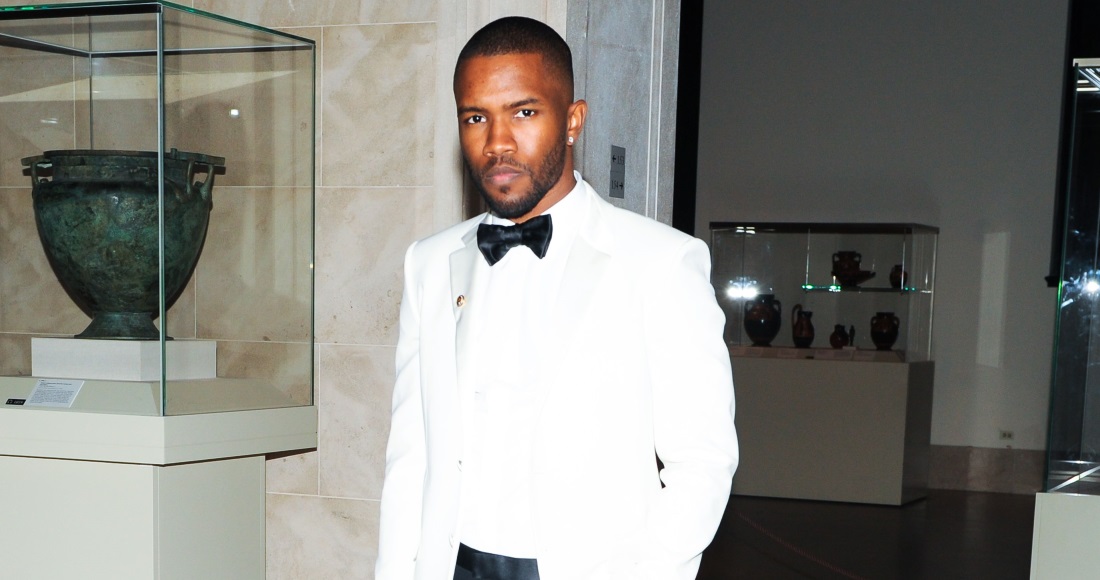 Frank Ocean’s long-awaited new album Blond has lived up to the hype as it enters straight in at Number 1 on this week’s Official Albums Chart.

Blond debuts at Number 1 with 32,000 combined sales (including 26,000 downloads), almost twice as much as his closest rival Dolly Parton, who lands at 2 with her 43rd studio album Pure & Simple. The entry matches her personal chart best achieved by her last release, 2014’s Blue Smoke – The Very Best Of.

Completing an all-new Top 3 in today’s Official Albums Chart is David Brent’s Life On The Road. The soundtrack for the new Ricky Gervais film is recorded entirely by Brent and his band Foregone Conclusion and features 15 tracks, including the previously released Equality Street and latest single Lady Gypsy.

Rounding off this week’s Top 5 are Drake’s Views (4), and Bob Marley retrospective Legend (5).

Swedish metal band Sabaton earn their first UK Top 40 album this week with The Last Stand at 17, and Canadian rapper Tory Lanez enters at 20 with his debut album I Told You.

Further down, Irish singer Lisa Hannigan is new at 24 with At Swim, marking her first UK Top 40 album, London indie-rock band Rifles land at 26 with Big Life, and US singer-songwriter Ryley Walker rounds off  this week’s new entries with his fourth album Golden Sings That Have Been Sung at 27.