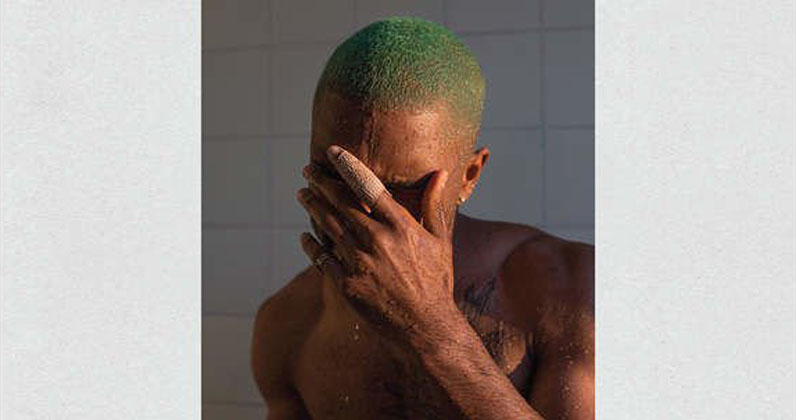 Frank Ocean is on course land his first UK Number 1 on this week’s Official Albums Chart.

After an agonising wait for fans, Ocean finally released his second studio album Blonde over the weekend (August 20), currently exclusive to Apple Music. Since then, the collection has soared straight the top of the tally, over 4,000 combined sales ahead of his nearest rival.

Watch the video for the album's first single Nikes below:

Behind Ocean at Number 2 is Dolly Parton with her 43rd studio album Pure & Simple. If she maintains her current position, she’ll match her personal chart best achieved by Blue Smoke – The Very Best Of in 2014.

Completing an all-new Top 3 in today’s Official Chart Update is David Brent’s Life On The Road. The soundtrack for the new Ricky Gervais film is recorded entirely by Brent and his band Foregone Conclusion and features 15 tracks, including the previously released Equality Street and latest single Lady Gypsy.

Rounding off today’s Update Top 5 are ELO’s All Over The World (4), and Bob Marley retrospective Legend (5).

Swedish metal band Sabaton are heading for their first UK Top 40 album this week with The Last Stand, currently at 9, and London indie-rock band Rifles start at 12 with Big Life.

Three more new albums could be landing this week’s Top 20: US singer-songwriter Ryley Walker is at 16 with his fourth album Golden Sings That Have Been Sung, Irish singer Lisa Hannigan starts at 18 with At Swim, and Canadian rapper Tory Lanez is at 20 with his debut album I Told You.

Benjamin Francis Leftwich’s After The Rain opens at 22, Andre Rieu is heading for his 13th UK Top 40 album this week with Viva Olympia (23), and Sheffield duo Slow Club are at 27 with their fifth album One Day All Of This Won’t Matter Anymore.