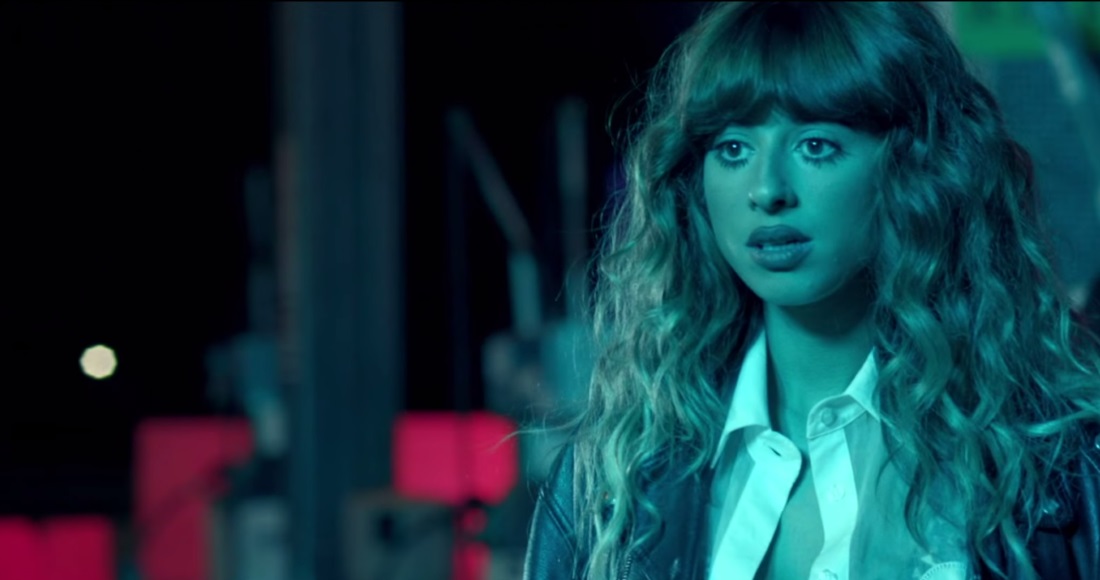 Foxes releases Body Talk on July 24 via Epic/Sony. The track serves as the lead single from her second studio album, which follows later this year.

The clip, directed by fashion photographer and filmmaker Virgili Jubero, sees the singer late-night dancing at a US gas station.

Foxes has four Top 40 singles to her name, including Top 10 hit Let Go For Tonight. Her debut album Glorious peaked at Number 5 in May last year.