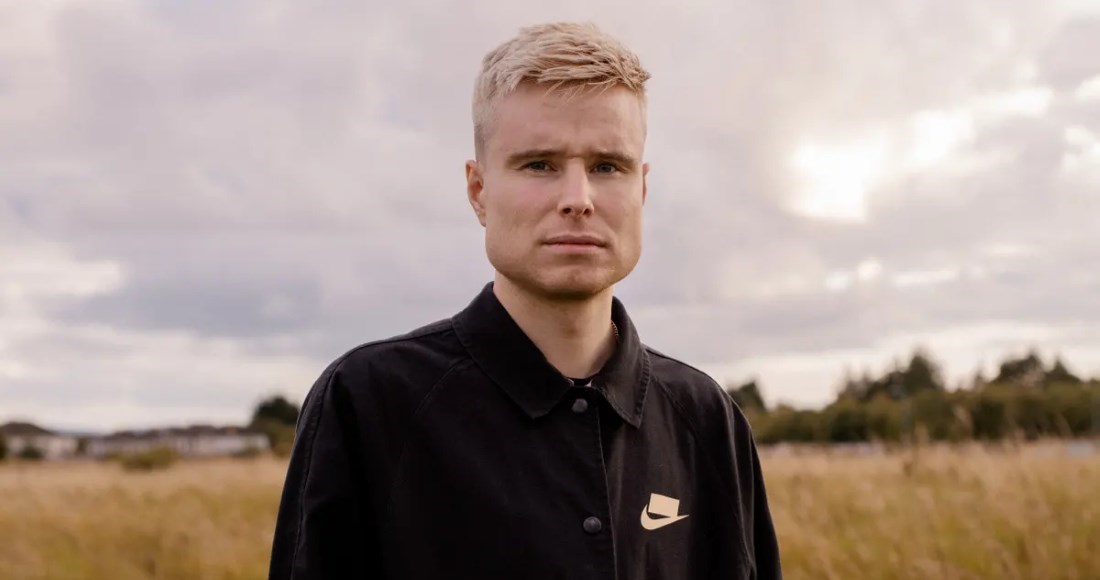 For Those I Love is challenging for Number 1 on this week’s Official Irish Albums Chart.

Real name David Balfe, For Those I Love has stormed into the mainstream with some powerful performances on the likes of The Tommy Tiernan Show, Later with Jools Holland and Other Voices. His album has the most vinyl and download sales of the week so far.

Should For Those I Love hold onto his lead, his album will be the first new release by an Irish act to got to Number 1 in 2021.

Justin Bieber is narrowly behind at Number 2, racking up the most album streams so far this week in Ireland. Last Friday, Justin dropped the Triple Chucks Deluxe edition of Justice with six new tracks. Justin topped both the Official Irish Albums and Singles Charts last week when Peaches ft. Daniel Caesar & Giveon debuted in the top spot.