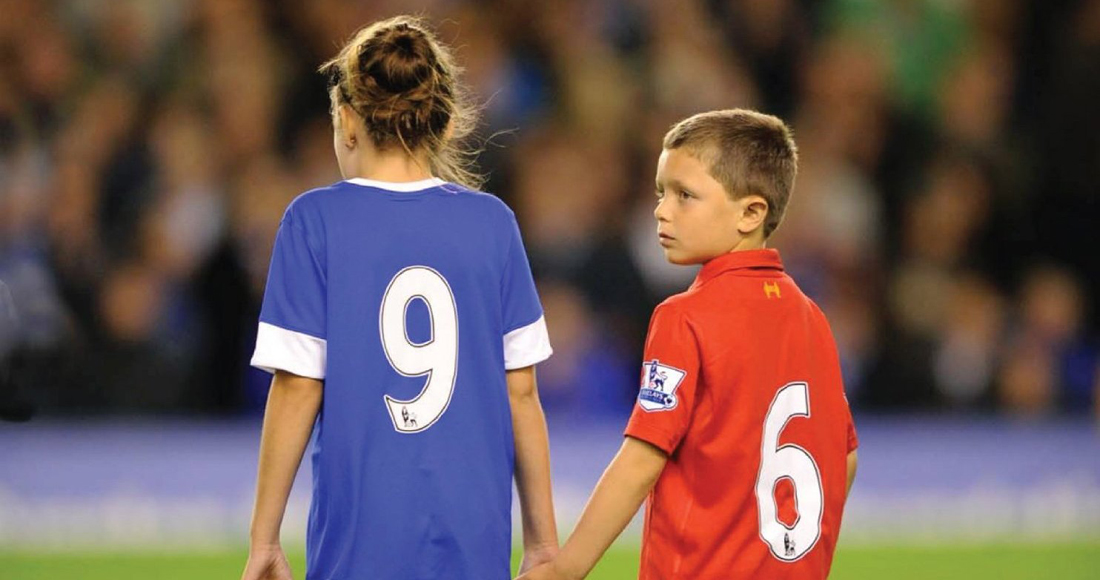 This weekend, football clubs around the country will officially give their backing to The Justice Collective’s Hillsborough tribute single, He Ain’t Heavy, He’s My Brother, for the 2012 Christmas Number 1.

As a show of solidarity for the 96 fans who lost their lives during the 1989 Hillsborough tragedy, this weekend stadiums across England, Scotland and Wales will be playing The Justice Collective’s cover of The Hollies' 1969 hit He Ain’t Heavy, He’s My Brother during half time. They will also be asking fans to pre-order the track, which go on sale this Sunday (December 17), to ensure it becomes the Official 2012 Christmas Number 1. While The Justice Collective are the bookies’ favourite for this year’s Christmas Number 1, they face stiff competition from X Factor winner James Arthur’s Impossible, which has been released in aid of children’s charity Together For Short Lives.

All proceeds from the track will be donated to the families of the Hillsborough victims on going legal costs in their battle for a new inquest into the tragedy, and to have the original 1991 inquest’s verdict of accidental death overturned.

96 Liverpool fans were killed at Sheffield Wednesday's Hillsborough stadium on April 15, 1989, when their team met Nottingham Forest in an FA Cup semi-final. A report by The Hillsborough Independent Panel earlier this year found that police had made "strenuous attempts" to deflect the blame for the tragedy on to fans. Attorney General Dominic Grieve has applied to have the original, 1991 Hillsborough inquest verdicts quashed, which is due to be heard by The High Court in London next Wednesday (December 19).

You can watch the official video for The Justice Collective’s cover of He Ain’t Heavy, He’s My Brother below, and you can click here to see this year’s Official Christmas Number 1 contenders.