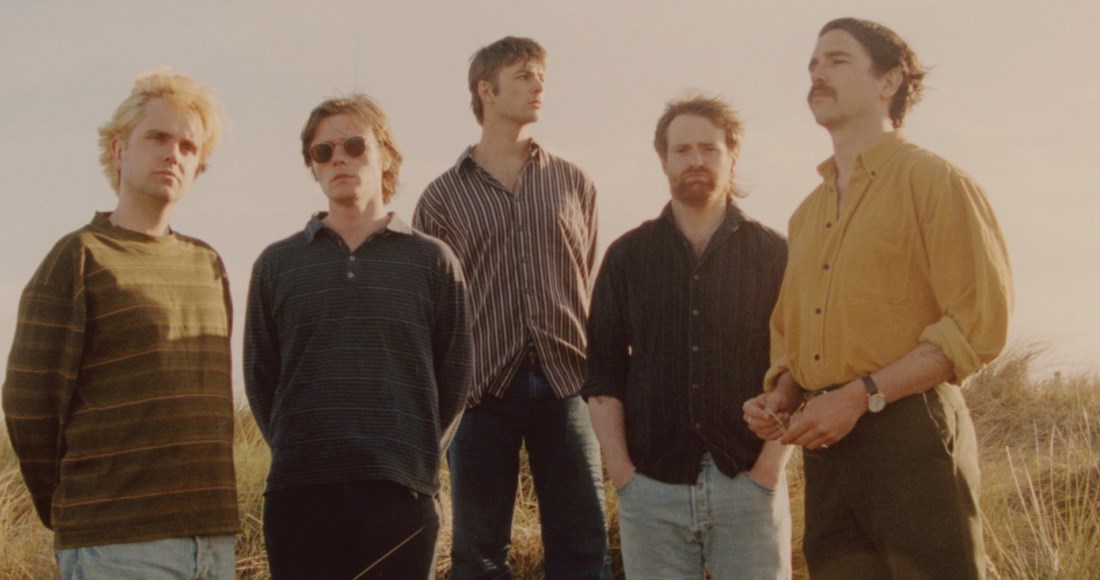 Fontaines D.C. are in pole position for Number 1 on this Friday’s Official Albums Chart.

The post-punk band lead the Official Chart Update (August 3) with second album A Hero’s Death, currently the best-selling album of the week with more than half of its sales on vinyl.

Should their momentum continue, the Irish band will enjoy a personal best on Friday; their debut album Dogrel peaked at Number 9 last April.

There’s more punk at Number 2 as Southampton horror punk group Creeper are heading for their highest chart position to date Sex, Death & the Infinite Void, also their second album. It’s a huge potential uplift on the Number 18 peak achieved by their debut album Eternity In Your Arms in 2017.

Taylor Swift has the most streamed album of the week so far with last week’s chart topper Folklore, which has dropped two places to Number 3 midweek. Canadian singer-songwriter Alanis Morissette is new at Number 4 with her first album in eight years Such Pretty Forks In The Road. Waiting even longer between albums, rock act The Psychedelic Furs’ first album in 29 years Made Of Rain is at Number 5.

A reissue of Paul McCartney’s 1997 album Flaming Pie is at Number 7, and finally, German-born British composer Max Richter is at Number 14 with Voices.