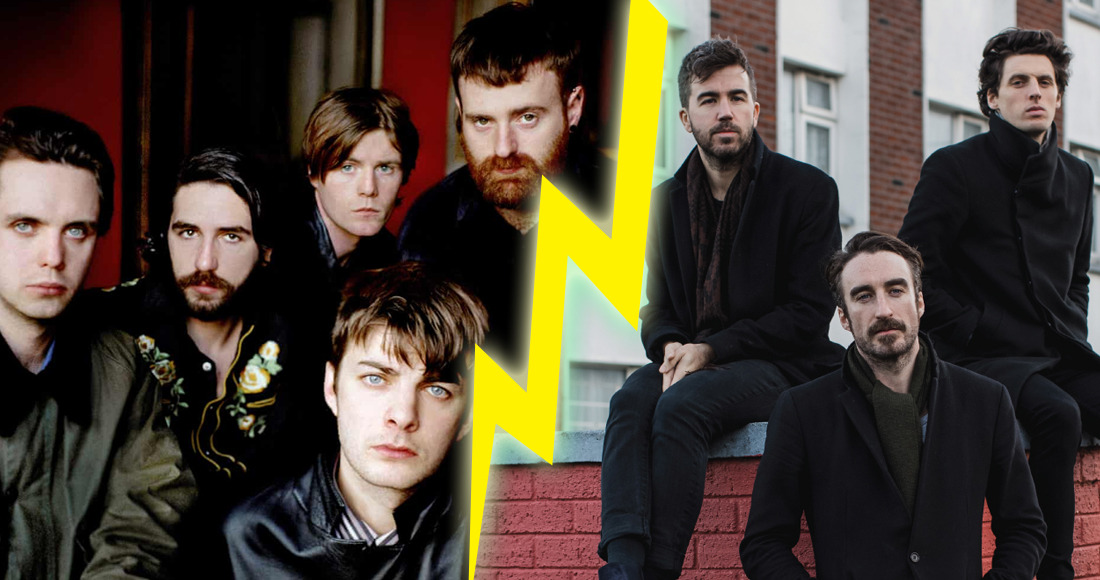 The biggest battle for Number 1 on the Official Irish Charts in 2020 so far has begun – it’s looking like a Dublin derby as post-punk five-piece Fontaines D.C. take on rock trio The Coronas for chart supremacy.

In a midweek Official Chart Update, OfficialCharts.com/Ireland can reveal that Fontaines D.C. are currently leading the race for the top spot, with an edge of 350 chart sales.

Fontaines D.C.’s second album A Hero’s Death has the overall lead thanks to its huge vinyl volumes, with the record already being 2020’s fastest-seller on the format based off its pre-orders and sales across the weekend. The band’s debut album Dogrel reached Number 4 last April and was in the Top 10 vinyl sellers of the year. 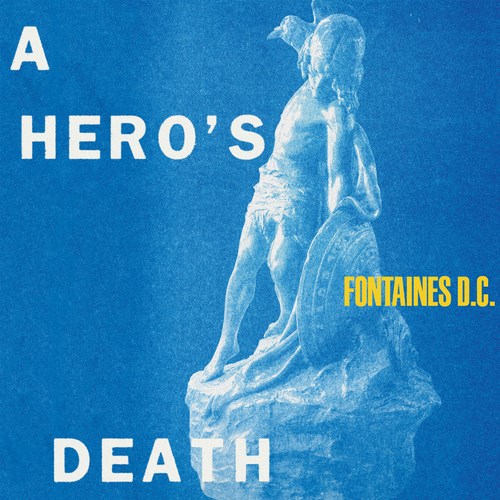 The Coronas are by no means out of the running, however. Their sixth studio album True Love Waits has claimed the most CD and download sales since Friday. The Coronas’ last four albums have gone Top 3, with 2017’s Trust The Wire being their first Number 1.

Should either group hit the helm on Friday, they’ll be the third homegrown act to claim Number 1s on the Official Irish Albums Chart in 2020 following Hudson Taylor and Niall Horan. 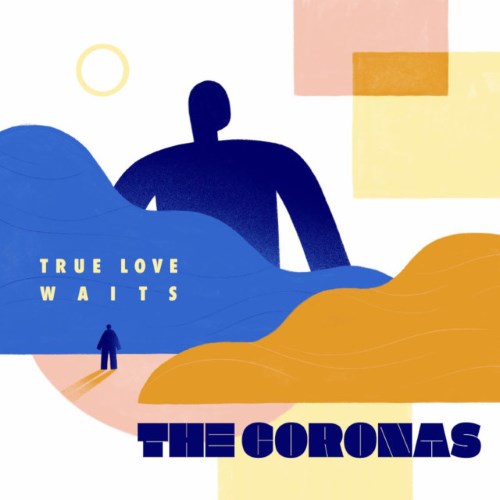 But let’s not count out Taylor Swift from retaining her crown; last week’s chart-topper Folklore is currently at Number 3 and has the most streams so far this week.