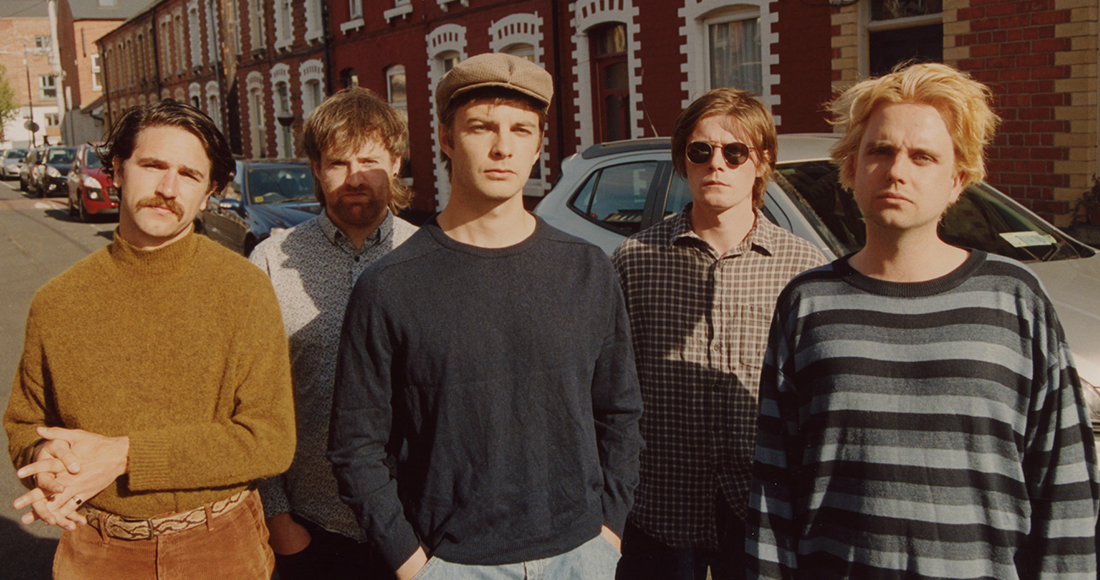 Well, Irish lads Fontaines D.C. can confidently prance around today informing everybody they're the Best Band in the World.

Yep - ahead of the release of their highly-anticipated third album Skinty Fia, the post-punk group from Dublin accepted the coveted title at the annual NME Awards; beating off tough competition from Bring Me The Horizon, Haim and Måneskin to name but a few.

If Fontaines D.C. are a new name to you, a) where have you been? and b) head this way to acquaint yourself. They're as great as their new title suggests. 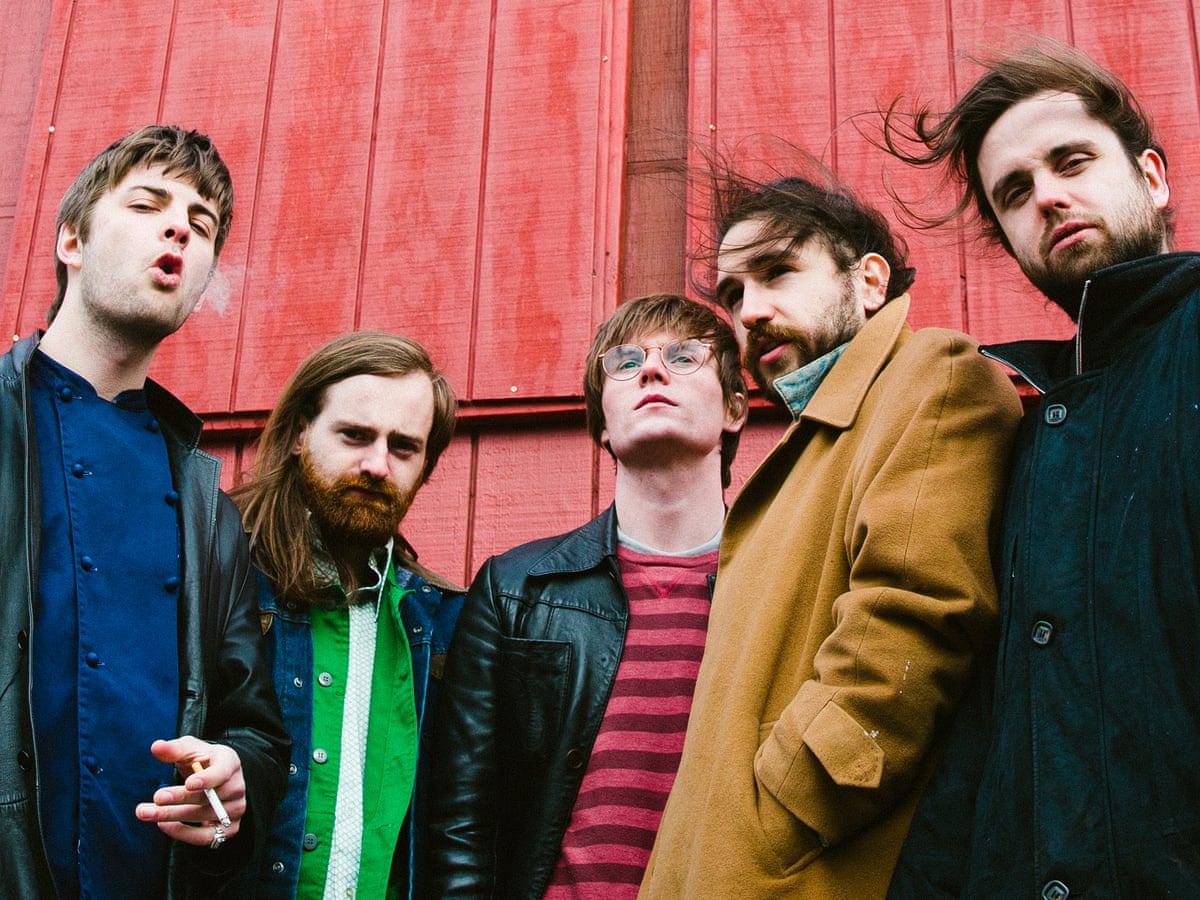 Accepting their middle-finger-fashioned award, lead singer Grian said: "Thanks to everyone who we've ever worked with."

"We are going to party like Number 10 tonight," he joked.