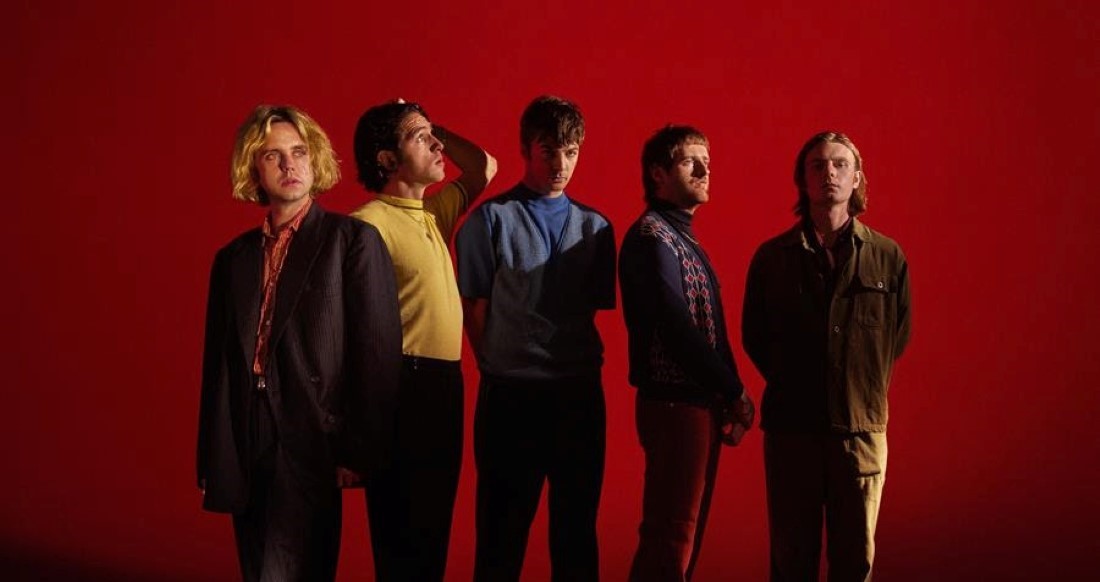 Entitled Skinty Fia, it arrives on April 22, and a first taster of it came in the form of the song Jackie Down The Line. 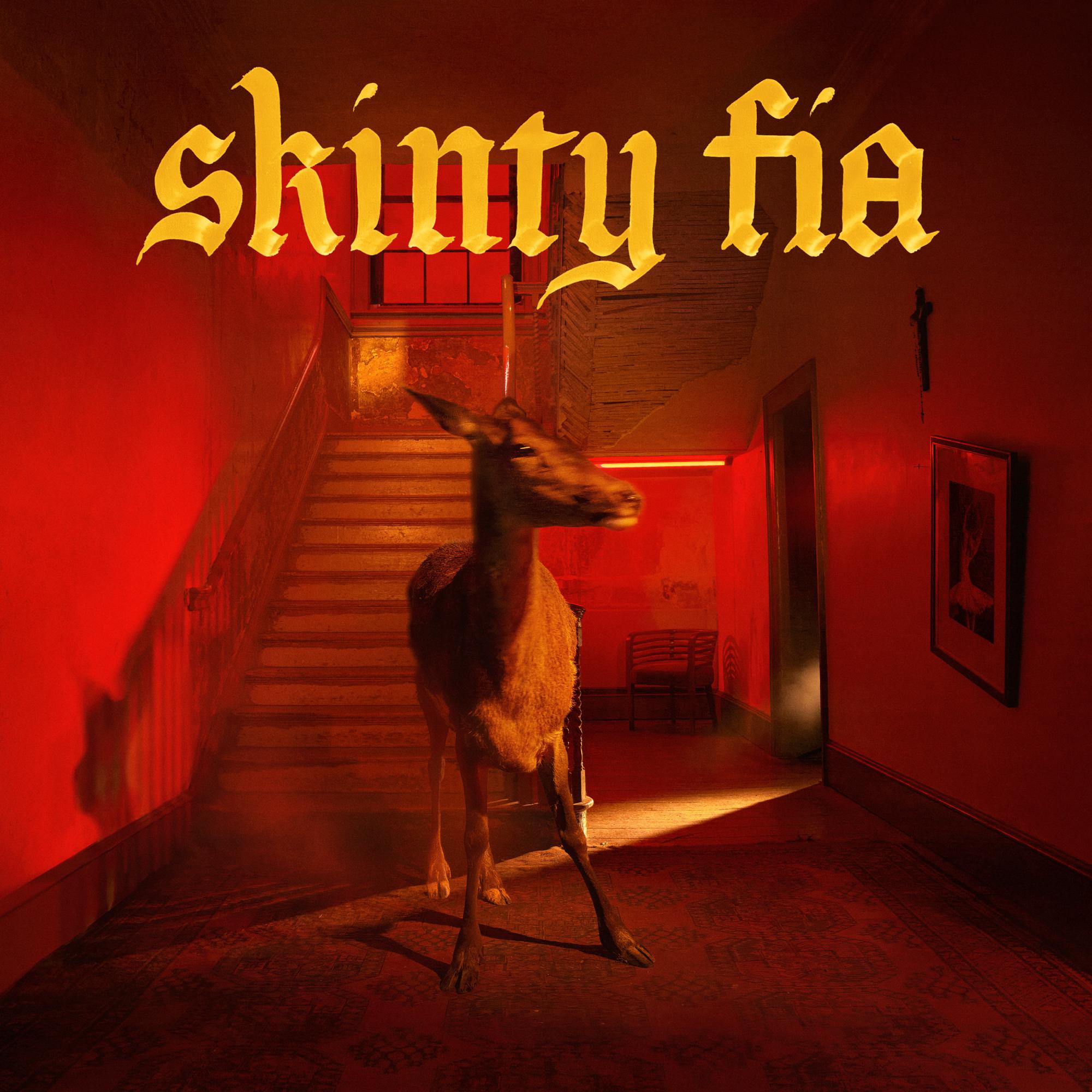 The band have also announced a huge US and EU tour, with these as the UK dates, including Reading/ Leeds and support on Sam Fender's big day out on July 15th.

as well as a date as part of War Child’s BRITs week, in association with Mastercard, which takes place across three weeks in February where acts play a series of intimate shows in aid of the charity. They will be playing The Dome in Tufnell Park on February 4th. 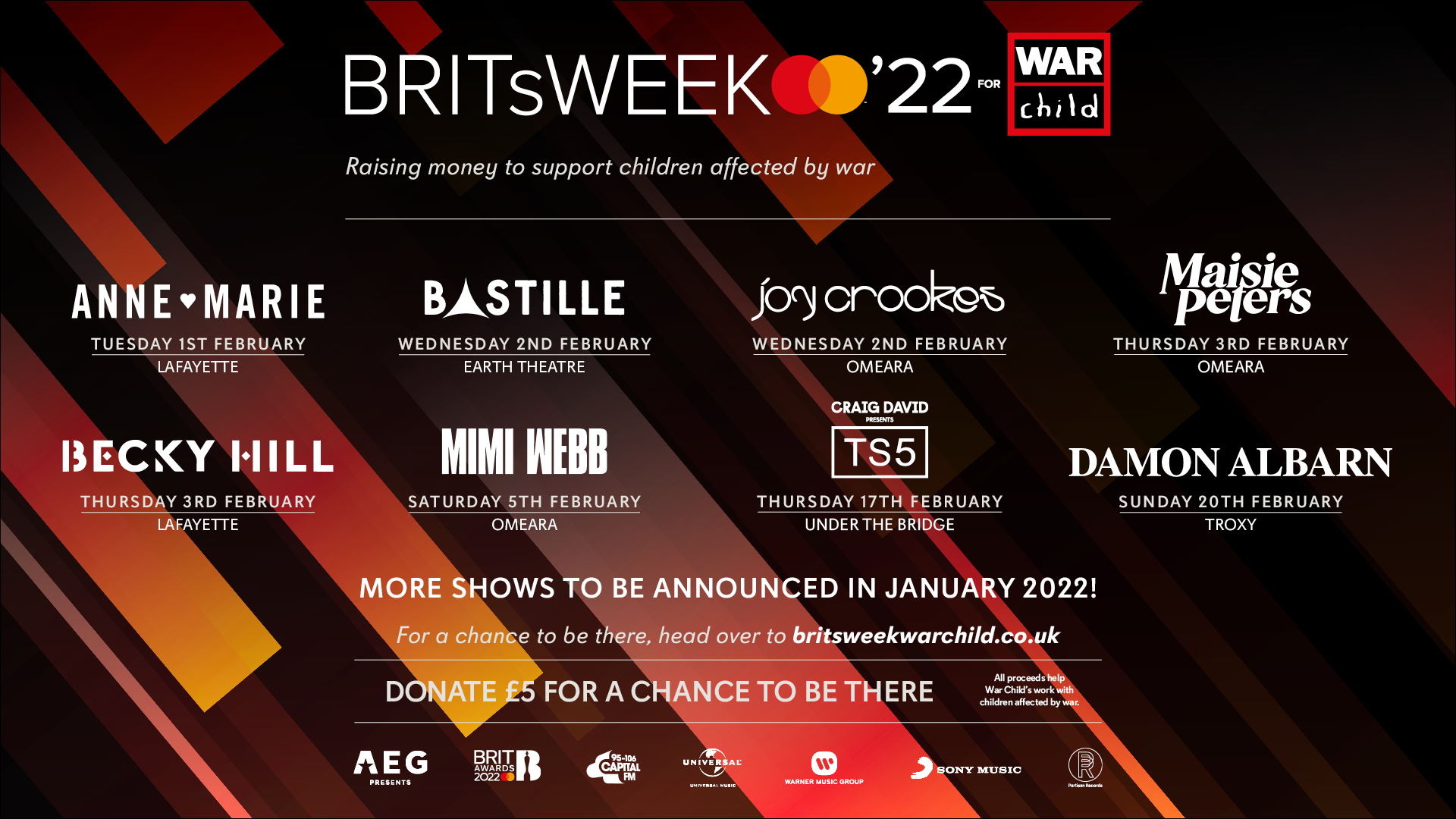 The shows confirmed so far include Mimi Webb, Anne-Marie, Joy Crookes, Craig David, Damon Albarn, Becky Hill and Maisie Peters. Further details on how to get tickets can be found here.

Click here for more news on upcoming albums in 2022