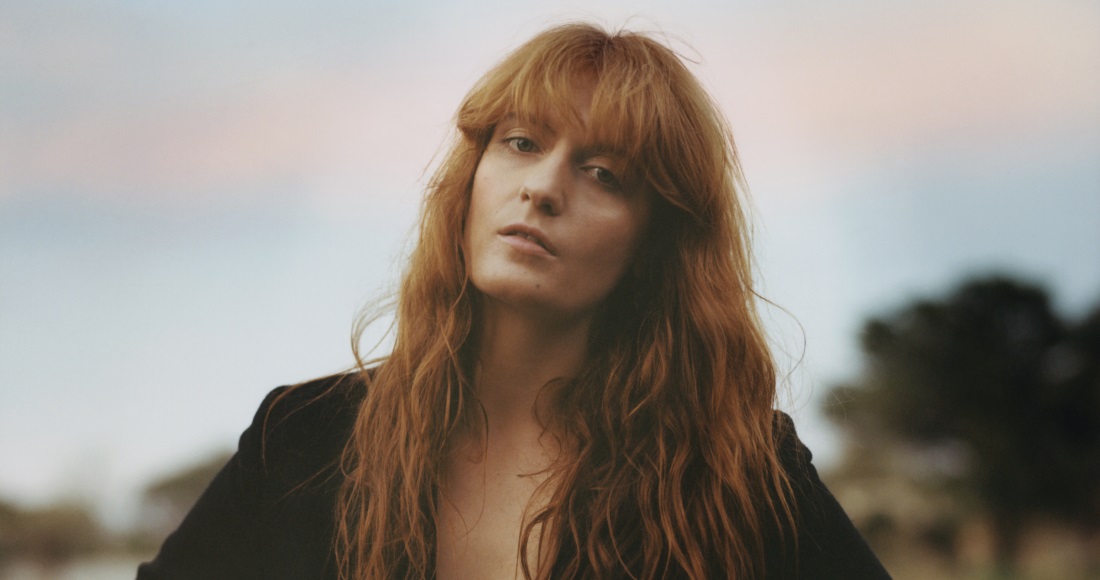 Florence + The Machine have announced details of their new album and premiered its lead single.

The Florence Welch-frontend band will release How Big How Blue How Beautiul on June 1 through Island Records. Watch the Vincent Haycock-direction video for the record's lead single, What Kind Of Man - which is available to download now - below:

Discussing the album's title, she said: "How Big How Blue How Beautiful was the first song I wrote for this record, literally as I just came off tour, and then I went off and had this incredibly chaotic year, and that all went into the record. But in the end, the feeling of How Big How Blue is what I came back to.

The How Big How Blue How Beautiful tracklisting appears below:

Florence + The Machine has scored eight UK Top 40 hits to date, including Number 1s Spectrum (Say My Name) and Calvin Harris collaboration Sweet Nothing. Their two albums, 2009's Lungs and 2011's Ceremonials, have both topped the Official Albums Chart.