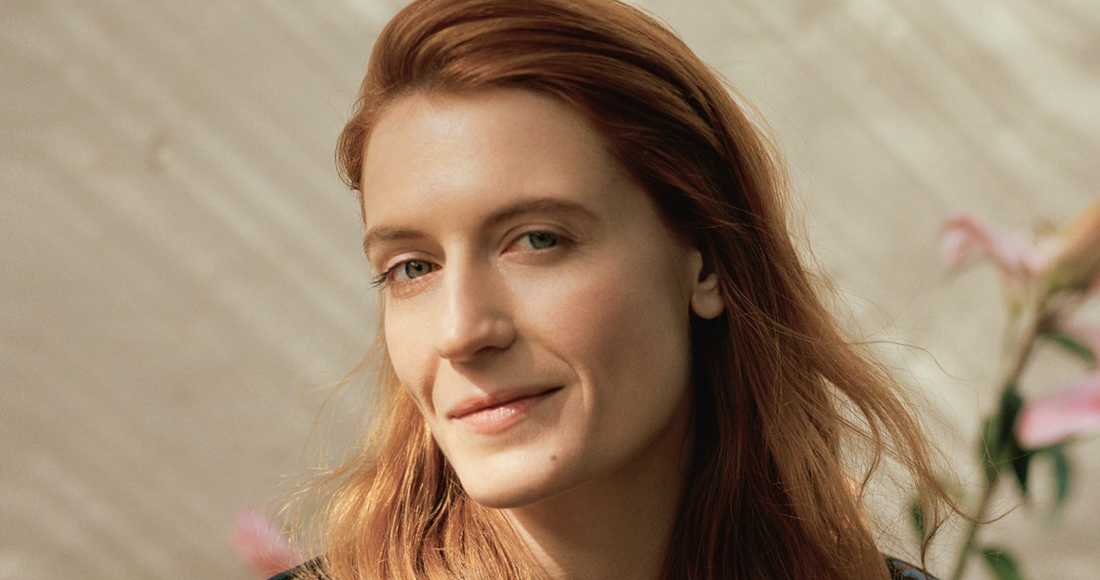 With her distinct brand of bohemian chic, Florence Welch graduated quickly from the South London indie circuit to launch her band's breakthrough debut LP, Lungs, in 2009 to enormous critical success.

It contained early hits Kiss With A Fist and Drumming Song, but those songs may sound unfamiliar to Florence's younger fans who know her, and her band, by songs like Dog Days Are Over and Shake It Out, which have propelled the star to huge international audiences. 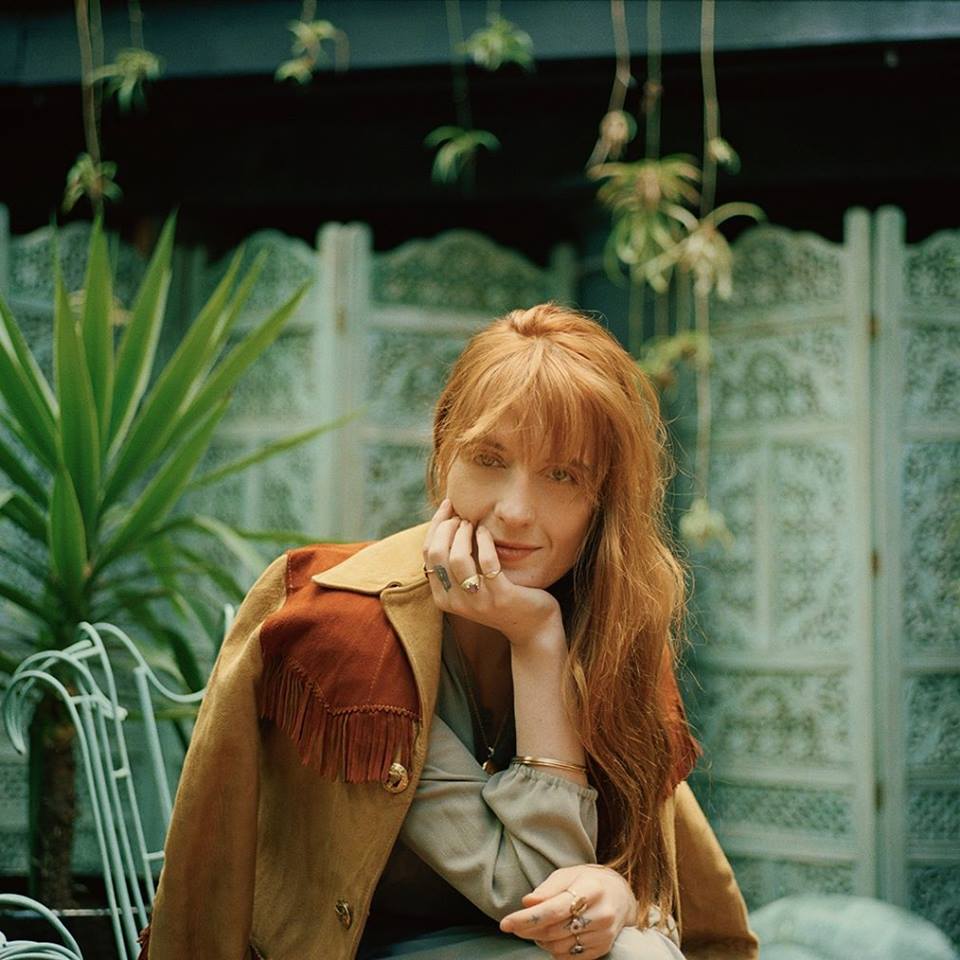 Later, Florence's collaboration with Calvin Harris would introduce her early fans to a more commercial sound, whereas Florence's seminal remake of Eighties dance hit You Got The Love will go down in history.

A hit in tricky-to-break America, Florence has a classical look but a modern understanding of what makes a banging indie-pop crossover tune.

Surprisingly, Florence only has one number 1 UK singles chart hit under her belt, despite her commercial success. Here are Florence's top 10 biggest UK singles.

Mournful ballad Never Let Me Go was a pillar of Flo's second album, Ceremonials. The powerful anthem - which was made using drums and piano and Welch's vocal - was released in 2012. It's racked up 133,000 combined sales but didn't quite do the business in the charts, reaching Number 82 at its highest point.

Florence's debut single makes it into the band's top ten. The boisterous, politicised track has shifted 135,000 combined sales to date and as Flo's first release, has gone down in history. Bizarrely, though, as the band weren't really a thing in June 2008 when the track was released, the single shifted just 14 (!) copies in its first week, though it eventually climbed to Number 51 in August and success quickly followed.

Florence traditionally writes the lyrics for all of the band's singles, and What Kind Of Man is no exception. The third album's lead single and a fan favourite, What Kind of Man is the first from the Top 10 so far to enter the Top 40 singles chart: it peaked at Number 37. Released in 2015, the song has a combined sales figure of 177,000, including 11.2m streams.

The second track from Flo's third album, How Big, How Blue, How Beautiful, boasts a broader sound, and feels markedly more joyful than her most famous tracks. At the time, Flo's producer Markus Dravs banned the singer from writing about water after second album Ceremonials was obsessed with it - but Florence got this one through and onto the band's third record. The track peaked at 27 in the Official Singles Chart and it's shifted 279,000, including 17 million streams, and counting.

Another early single, lifelong Florence fans will no doubt remember where they were when this single dropped in June 2009. Rabbit Heart became Flo's chart breakthrough, debuting at Number 12 on the Official Singles Chart in July 2009. It has since shifted another 308,000 combined sales and streams.

Bold and honest Florence said it only took her an hour to write this banger, one of her most famous hits. The creative process, just like the lyrics of the song, were therapeutic: shake it out, move on from bad memories, start afresh. The single reached Number 12 in the UK in 2011 and has shifted an impressive 598,000 copies, combining streaming and sales. A whopping 25 million have streamed this since records began in 2014.

Florence added her ethereal, indie-rock touch to this Calvin Harris floorfiller in 2012, which earned the star her second Number 1 single that year. A commercial dance track, Sweet Nothing is themed to feel lyrically like a Florence song but found a more diverse audience than most of her band's tracks. The track's combined sales stand at 735,000, including 21 million streams.

Saaaaaayyyy myyyy naaaaaaaaaame! Better known by the words in brackets than by its true title, this scorching hot hit from Flo's second album was also given a dancefloor makeover by Calvin. It went down a storm, spending three weeks at Number 1 in the summer of 2012. It's total combined sales to date are 942,000.

2. Dog Days Are Over

Featuring now-iconic harp playing, Dog Days is one of Florence's signature hits, with a fiercely catchy riff. Despite this, the song charted at a modest 23 when it was released in 2008. As the band's international presence grew though, so did that figure: to date, the song has racked up a mighty 955,000 combined sales.

Not many acts can boast scoring their biggest hit with the fifth single from their album. Initially missing the Top 40 when it was first put out, the cover of the Candi Staton classic - one of Flo's all time favourite songs - was originally the B-side to Dog Days Are Over before being given the full single treatment. The track eventually climbed to Number 5 on the Official Singles Chart in 2010, shortly before a remixed version featuring Dizzee Rascal was released following their duet at the 2010 BRIT Awards hit Number 2 (that version places at 6 on her all-time list).

Combined sales for her standalone version of the song stand at 1.2 million, while the Dizzee version is at 434,000. Not bad for a song added as a bonus track from your debut album, right?