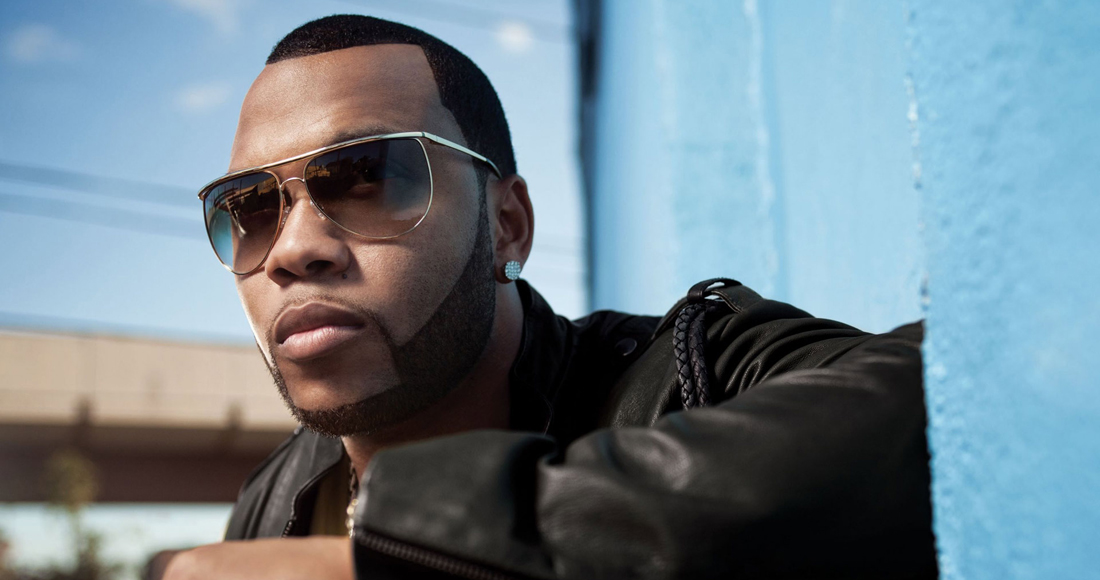 Flo Rida is Number 1 on the Official Streaming Chart for a second week running.

The Florida rapper’s latest track, Whistle, debuted on the chart three weeks ago at Number 6 before knocking Fun.’s We Are Young off the top spot last week. Flo Rida is only the third artist to score a Number 1 on the Official Streaming Chart since it was launched in May.

The Official Streaming Chart, which is compiled by the Official Charts Company on behalf of the British music industry, is the first chart which ranks audio streams from both ad-funded and subscription streaming services in the UK, to reflect the growing interest in this new generation of music services such as Spotify, Deezer, Blinkbox Music, and Napster.

Last week’s Official Singles Chart Number 1, Maroon 5’s Payphone, has climbed 13 places to Number 2 on this week’s Official Streaming Chart, while Fun.’s We Are Young and Carly Rae Jepsen’s Call Me Maybe are at Number 3 and 4 respectively. Train’s Drive By (Number 5) completes this week’s Top 5.

There are five new entries on this week’s Official Streaming Chart: Current Official Singles Chart Number 1, Will.I.Am’s This Is Love, is the highest new entry, debuting at Number 45, while London-based girl group, Stooshe, are five places behind with Black Heart at Number 50.

Further down the chart, Linkin Park, who debuted at the top of the Official Albums Chart on Sunday with their fifth album, Living Things, are new in at Number 72 with Burn It Down. Chris Brown’s Don’t Wake Me Up enters at Number 90, and Maroon 5’s One More Night is new in at Number 91.