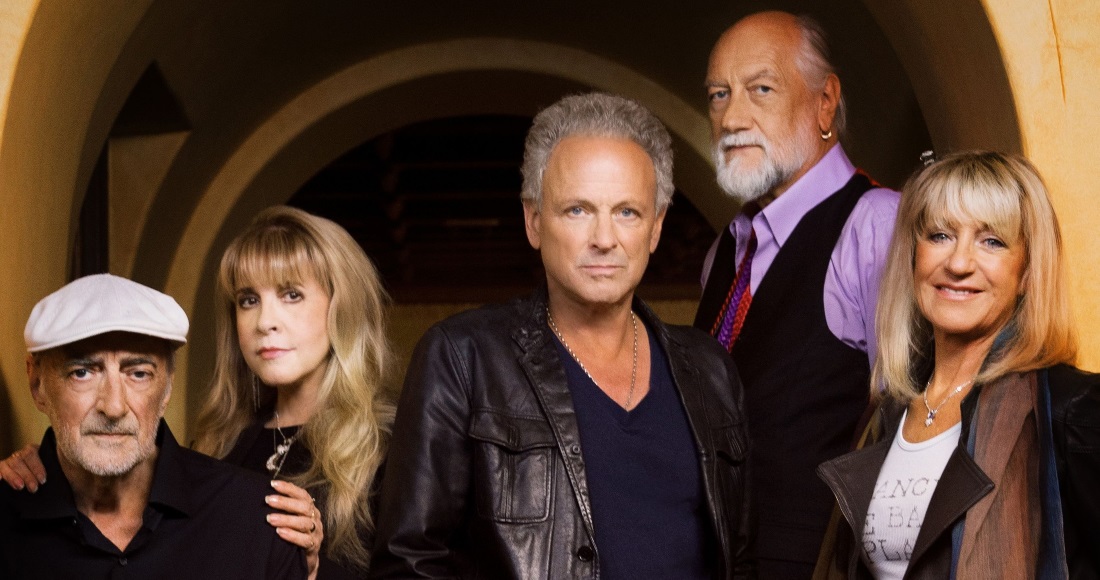 Fleetwood Mac have confirmed that they are planning another world tour - but will it be their last?

The band are currently on hiatus while Lindsey Buckingham and Christine McVie promote their new album and Stevie Nicks works on her own solo projects.

But in an interview with BBC's The One Show this week (June 13), McVie revealed that a 2018 tour with the full mid '70s Fleetwood Mac lineup is very much on the cards.

Speaking to presenter Alex Jones, she said: "We're going to start rehearsing in March next year. The tour is around June. It will be global."

It was uncertain whether Fleetwood Mac would reunite after their 2014-2015 On With The Show world tour, which included two nights at London's O2 Arena in May 2015.

Last year, Nicks admitted to Rolling Stone that she 'didn't understand' why McVie and Buckingham would record their new collaborative album without her.

The new self-titled McVie/Buckingham album is a collection of tracks recorded by the duo after the most recent Fleetwood Mac reunion tour and features appearances from the band's drummer Mick Fleetwood and bassist John McVie.

The record is on course to land inside the Official Albums Chart Top 5 this week.

Buckingham and McVie are touring the album this summer, while Nicks comes to the UK for a gig at London's Hyde Park on July 9 with Tom Petty and the Heartbreakers.

Watch Fleetwood Mac perform live at the Isle Of Wight festival in 2015 below: