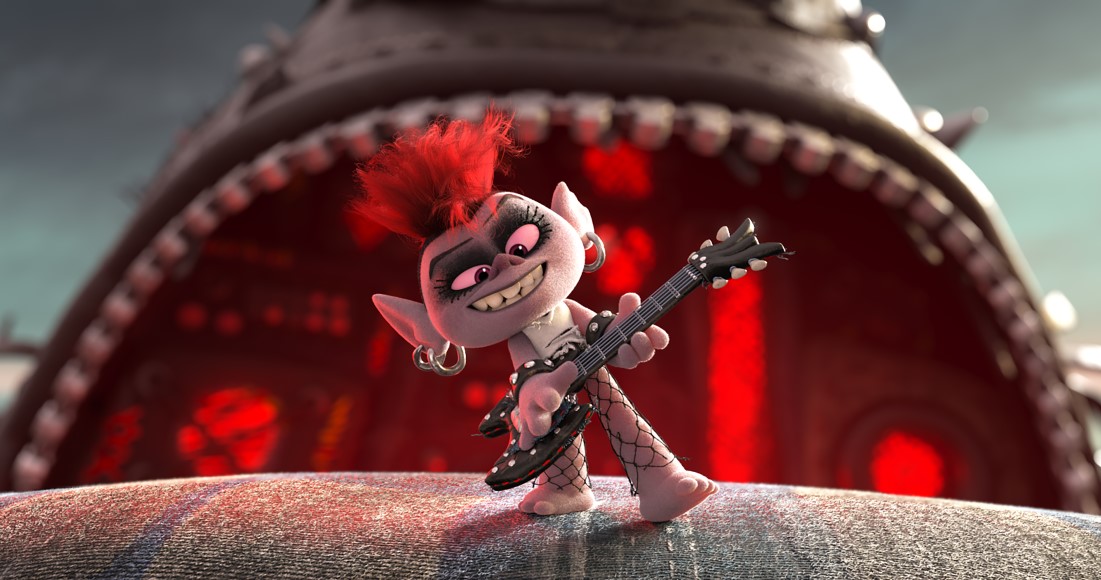 It’s a landmark fifth week at Number 1 for Trolls World Tour as it finishes ahead of its closest competition by 7,700 sales, extended its reign as the longest standing Number 1 of 2020 so far.

Famously featuring a soundtrack written, produced and performed by Queen, Flash Gordon tells the story of the eponymous American football hero (played by Sam J. Jones) who sets off to the planet Mongo to fight tyrannical emperor Ming the Merciless, who is intent on destroying the earth.

Onward drops to 3 as Star Wars Episode VI: Return of the Jedi comes in at Number 4 following the release of its limited edition Steelbook, the latest in a line of Star Wars Steelbooks being released weekly.

Meanwhile, 1917 rises four to Number 5, biographical drama Le Mans ’66 zooms up 20 places to Number 6, Sonic The Hedgehog holds at Number 7, Jumanji: The Next Level falls to 8 and Dolittle returns after climbing five spots to Number 9. Rounding off the countdown, Spies in Disguise tumbles to Number 10.

Elsewhere in the Top 20, 1989 comedy classic Bill & Ted’s Excellent Adventure enters for the first time at Number 17. The much-loved film starring Alex Winter and Keanu Reeves enjoys a reissue on 4K just ahead of the long awaited third film in the series, Bill & Ted Face The Music, which is scheduled for release later this year.

This week’s Official Film Chart features a sneak peek of sci-fi classic The Fifth Element starring Bruce Willis & Gary Oldman. The film is getting a re-release in a 4K format and is available to buy across disc & digital from August 24.