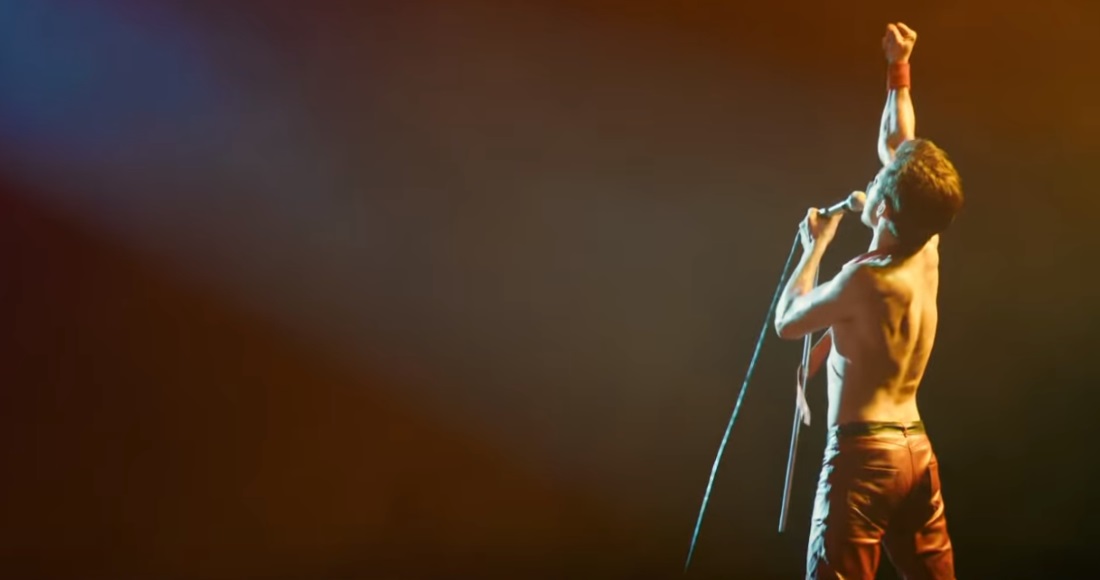 The first trailer for the upcoming Queen biopic Bohemian Rhapsody has been released.

The highly-anticipated movie stars Mr. Robot star Rami Malek as Freddie Mercury, and features a supporting cast made up Ben Hardy as Roger Taylor and Gwilym Lee portraying Brian May, with Joseph Mazallo taking on the role of John Deacon.

Bohemian Rhapsody will focus on Queen's greatest moments include the Live Aid concert, plus the personal life of it's frontman Freddie Mercury.

Produced by 20th Century Fox, the first official trailer for Bohemian Rhapsody features classic Queen tracks such as We Will Rock You, Another One Bites The Dust and the title track, with a scene in a record label office focusing on the latter. It turns out EMI weren't originally sold on how long it was...

Bohemian Rhapsody, directed by Bryan Singer & Dexter Fletcher is set to open on November 2, 2018 following a string of delays dating back to seven years ago.

The movie was originally announced back in September 2010 by Brian May, with Sasha Baron Cohen set to play Freddie Mercury. Sasha left the project in July 2013 due to creative differences with May and Roger Taylor, and it was revealed six months later than James Bond star Ben Whishaw would replace him, but production delays led to his departure the following year.

British actor Dexter Fletcher was confirmed to direct in December 2013, but he withdrew four months later. Finally, after a new screenplay was written in late 2015, Bryan Singer was named as the new Director in November 2016. After a year in the role, Singer was fired for behavioural reason, and Dexter Fletcher resumed the post.

Click here to view Queen's full Official Chart history, including six Number 1 singles, and nine Number 1 albums, one of which is the UK's best-selling album of all-time.