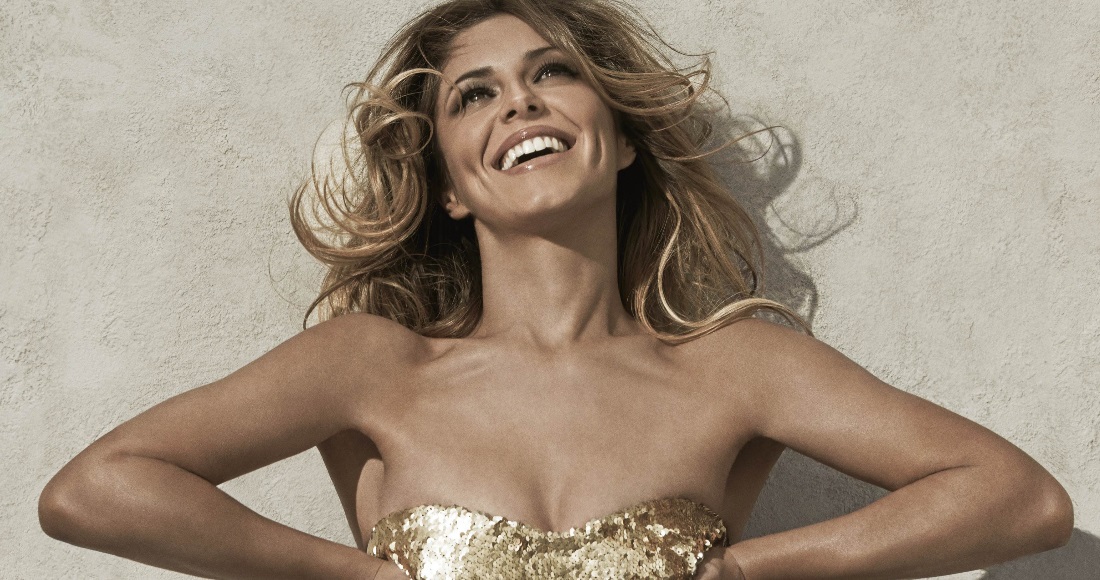 The track, which is set for UK release on July 20, is Cheryl’s first single release in two years, following 2012’s Under The Sun, which peaked at Number 13 on the Official Singles Chart.

Check out the exclusive pics from the Crazy Stupid Love video set, below: 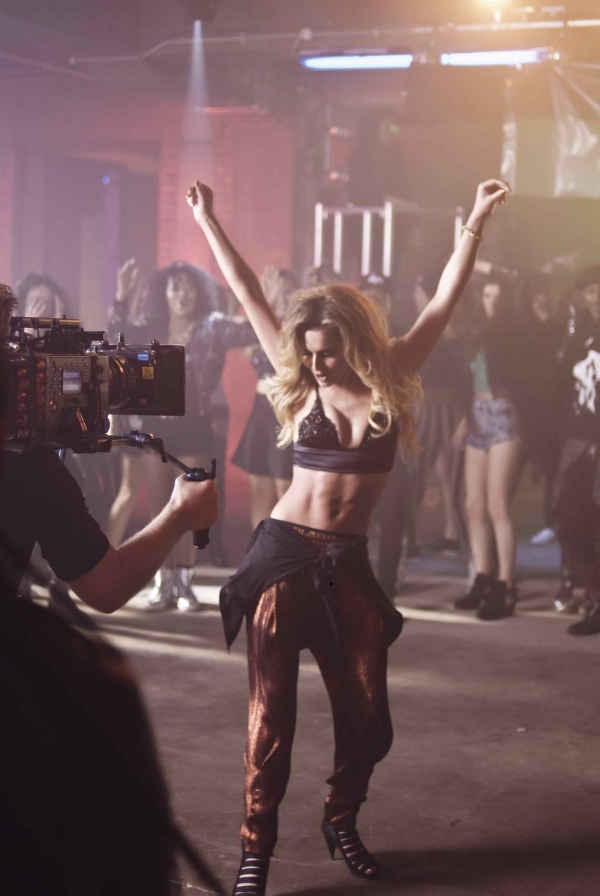 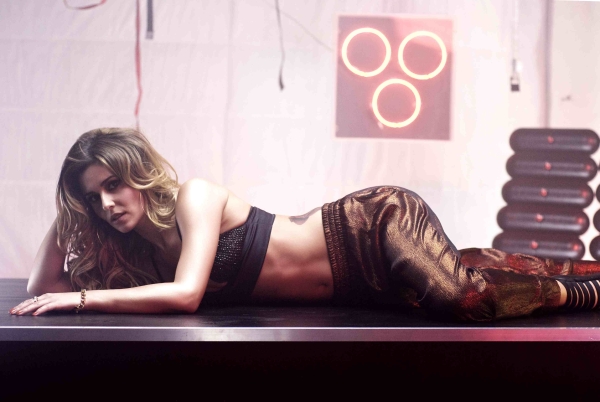 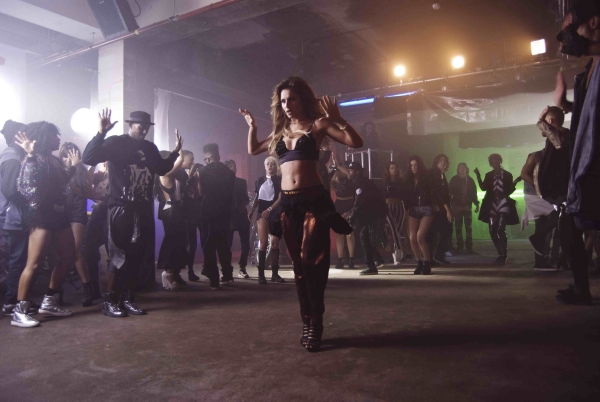 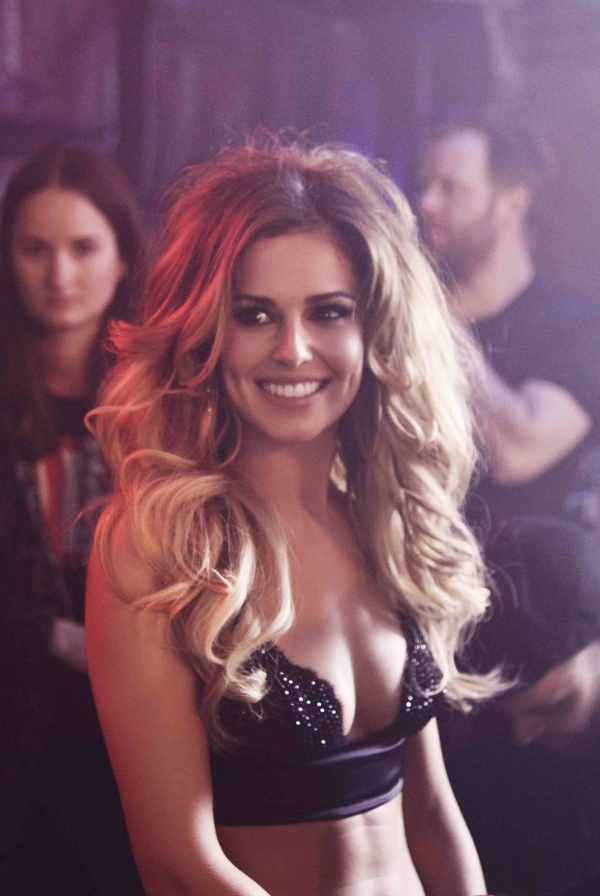 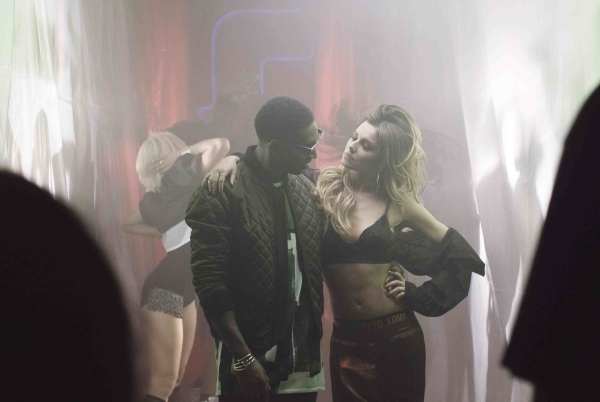 In related news, Cheryl announced earlier this year that she will return as a judge on the 11th series of The X Factor, after her whirlwind stint on the US version of the show.

Cheryl Cole has claimed eight Official Singles Chart Top 40 singles, with million-seller Fight For This Love (2009), Promise This (2010) and Call My Name (2012) all making Number 1.