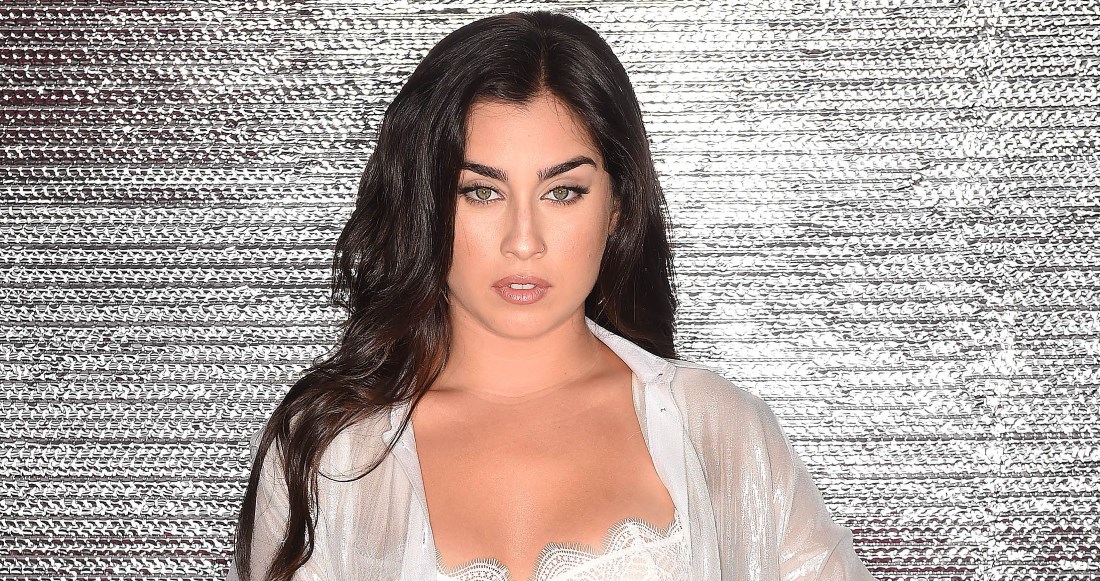 The Fifth Harmony star has spoken to Nylon Magazine about her upcoming project, which has been described as "soulful and lively" while her voice "carries the depth and sensuality of Amy Winehouse."

Lauren explains that while her solo music is a step away from Fifth Harmony's belting pop, she will never forget where she came from and the platform her time in 5H provided for her.

"Every single ounce of what I went through in Fifth Harmony prepared me for this moment, to be this person I am now, to have the career opportunities I do now, to have creative freedom," Lauren explained.

"Most people have to compromise a lot, and I haven’t compromised once."

The former X Factor USA finalist has confirmed that she co-wrote every song on the upcoming LP, and the list of collaborators is impressive.

While Lauren is yet to put out a single as a lead artist, she has released featured collaborations with Marian Hill, Steve Aoki, and Halsey, the latter of which - Strangers - charted on the Billboard Hot 100.