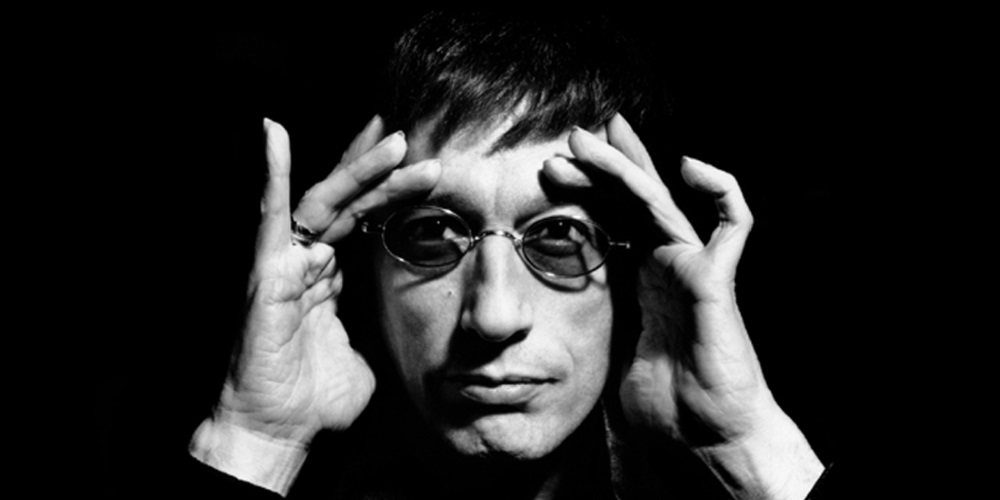 Robin Gibb passed away last Sunday (May 20) after losing his battle with cancer. He was diagnosed with liver cancer in November of last year which reportedly spread to his bowels. He was 62.

Fans have been paying tribute to the late star by purchasing nearly 16,000 copies of the legendary band's Gretest Hits compilations. The Bee Gees’ Number Ones collection has shot up 29 places to Number 5 today, whileThe Ultimate Bee Gees makes its first appearance in the Top 200 for more than a year, re-entering the Official Albums Chart at Number 35.

Earlier this week it was looking like guitar hero Joe Bonamassa was on track to upset the Official Albums Chart applecart by scoring his first UK chart topper with Driving Towards The Daylight, but a nail-biting finish at the close of the week has seen Sande’s Our Version Of Events pipping the rocker to the post by less than 100 copies.

Adele’s 21 climbs back up one place to Number 3, while John Mayer scores a personal best this week with new album Born And Raised entering at Number 4 today. Though a massive star in his homeland, the US singer songwriter has only made an impact in the Official Albums Chart Top 40 with one of his four previous studio albums (2009’s Battle Studies got to Number 35 in November of that year).

A huge flurry of new entries this week sees no less than 12 new releases in today’s Top 40.  Led by Joe Bonomassa (2) and John Mayer (4), Fun. have climbed and climbed since midweek and are today enjoying a Top 10 album with Some Nights (7).  Sir Tom Jones, who is currently appearing as a coach on the BBC’s new flagship reality TV show The Voice, bagging his 17th Top 10 album of his career with Spirit In The Room (8). And The Enemy’s Streets In The Sky, the follow up to 2009’s Number 2 album Music For People, is at Number 9.

Outside of the Top 10, Paul Buchanan, frontman of Glasgow alternative outfit The Blue Nile, lands a debut solo hit with new album, Mid Air (14). Aussie band The Temper Trap are at Number 17 with their second, eponymous release, while British rockers The Cult score their highest charting album since their self-titled 1994 album, with Choice Of Weapon arriving at Number 20. Indie trio Saint Etienne are at Number 26 with Words And Music, while Guns ‘n’ Roses guitar legend Slash is at Number 27 with Apocalyptic Love.While Swedish DJ Eric Prydz’ latest collection, Pryda, completes today’s Top 40 new entries at Number 40.

The Official Albums Chart Top 10 is below. Click here to see the Top 100 in full after 7PM today.