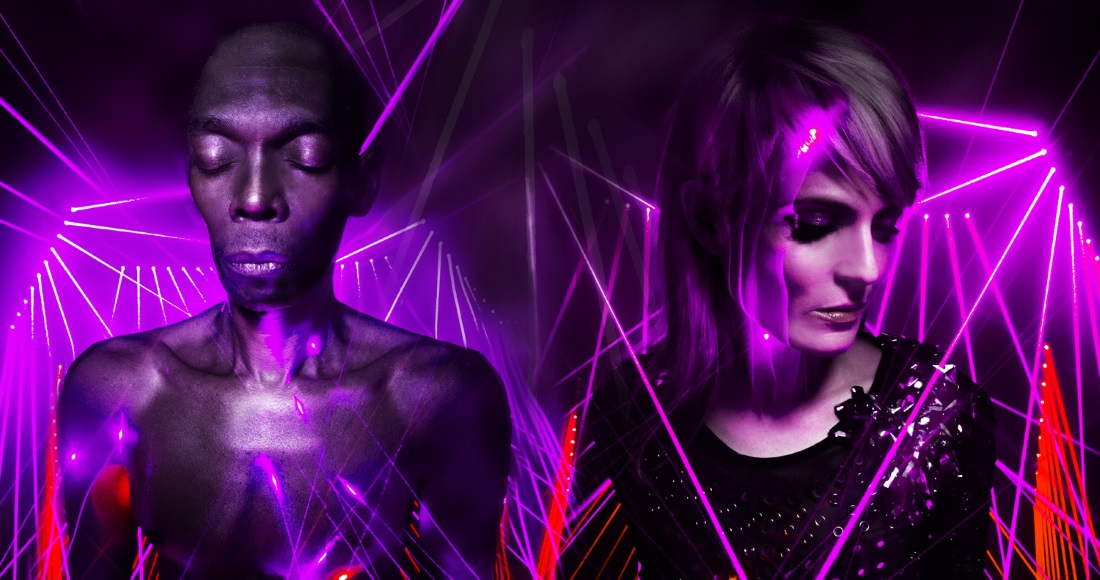 After a tough battle, the album – a retrospective of their biggest hits remixed by the likes of Avicii, Armin Van Buuren and Eric Prydz – outsold its nearest competitor, Ed Sheeran’s x (2), by nearly 2,000 combined chart sales at the final whistle.

“How exciting! It’s amazing, especially after all this time," Faithless’ Sister Bliss told OfficialCharts.com, "The last time we had a Number 1 album I spent the evening mopping the floor after having a particularly raucous house party. It’s incredible that people have taken Faithless to their hearts and stuck with us over the last 20 years.”

MORE: Faithless interview: “Dance music has become a global force to be reckoned with”

Faithless – comprised of Sister Bliss, Maxi Jazz and Rollo – last topped the Official Albums Chart in 2005 with Forever Faithless – The Greatest Hits, and previously in 2004 with No Roots. The trio have also scored 17 UK Top 40 singles to date. See all of Faithless' UK charting singles and albums.

Elsewhere, Jess Glynne’s former chart-topper I Cry When I Laugh holds firm at Number 3 this week, followed by US rapper The Game’s The Documentary 2 (4) and singer-songwriter John Grant’s Grey Tickles, Black Pressure (5).

Indie rockers The Enemy land at 21 today with their fourth studio album It’s Automatic, trailed by Lemar with his sixth studio release The Letter (31).

The Drifters’ Stand By Me – The Very Best Of climbs 23 places to re-enter the Official Albums Chart Top 40 at 34, while Gabrielle Aplin scores the week’s highest climber with Light Up The Dark, up 66 places to 40.