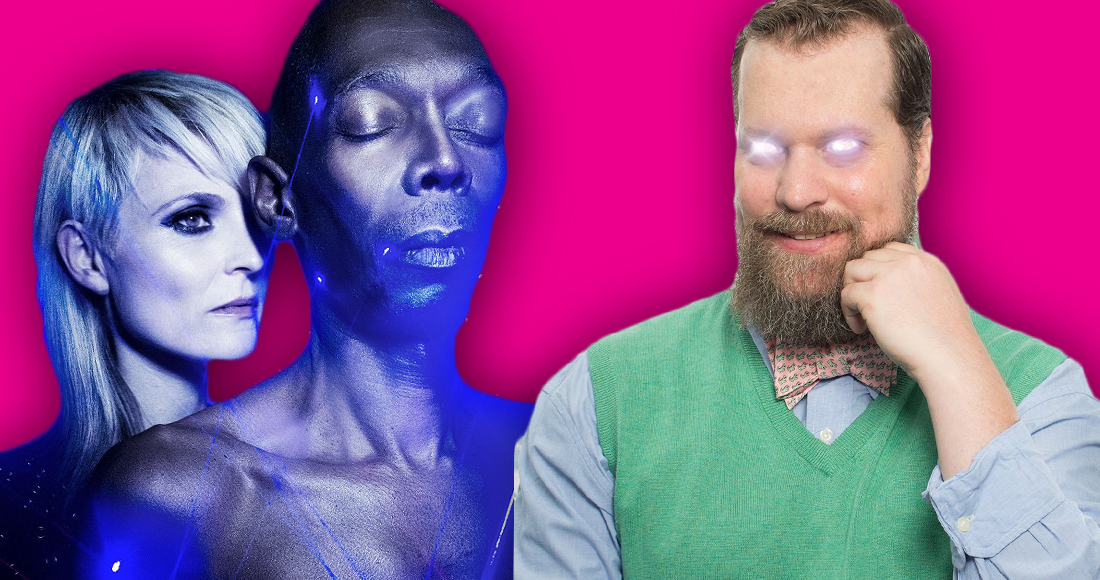 It’s all to play for on this week’s Official Albums Chart as British electronica veterans Faithless take on US singer-songwriter John Grant.

Elsewhere, The Game enters today’s Official Albums Chart Update Top 5 at Number 3 with The Documentary 2, trailed by former chart-toppers Jess Glynne’s I Cry When I Laugh (4) and Ed Sheeran’s x (5).

British synthpop duo Hurts are heading for their third Top 10 album this week with Surrender (6), followed by Selena Gomez who is on track for her highest charting UK album to date with Revival (7).

Sheffield-based Reverend & The Makers are set for a fifth Top 20 with Mirrors (9), as indie rockers The Enemy head for a fourth with It’s Automatic (14).

Tom Jones’ Long Lost Suitcase starts at 15 this week, while Lemar’s The Letter begins at 21.

Following her appearance on Graham Norton, Gabrielle Aplin’s Light Up The Dark (30) rockets 76 places to re-enter the midweek Top 40, followed by City & Colour’s If I Should Go Before You (37).