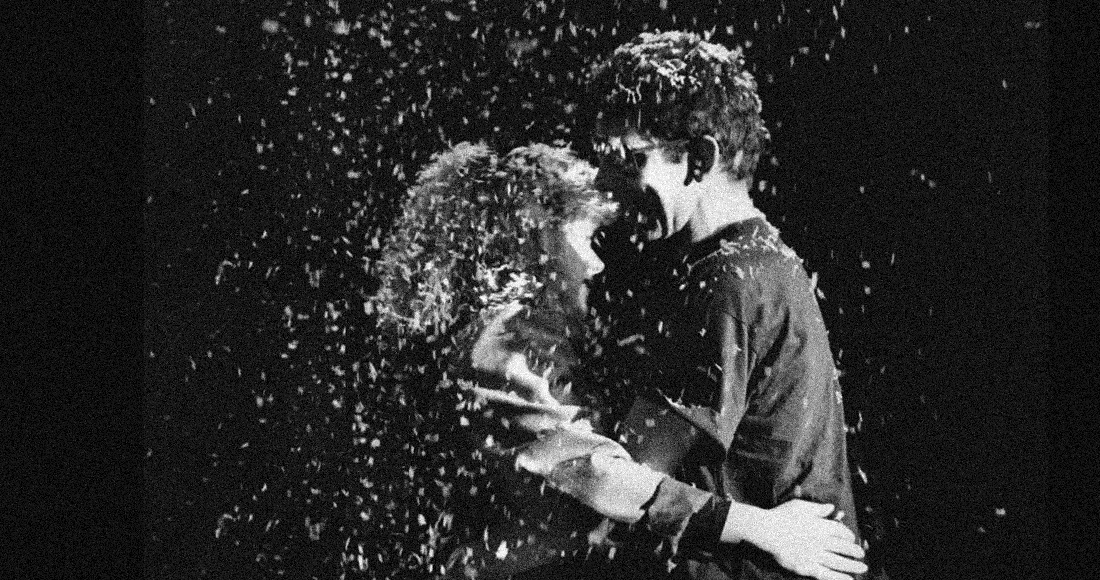 On its 25th anniversary, The Pogues and Kirsty MacColl’s Fairytale Of New York finally breaks through the million copies sales barrier to become the UK’s 126th million selling single of all-time.

According to the Official Charts Company’s latest sales data, The Pogues and Kirsty MacColl’s Fairytale Of New York has now sold over a million copies in the UK.

Originally released in 1987, Fairytale Of New York is widely regarded as the greatest Christmas single never to have reached Number 1; so much so that this heartfelt tale of festive excess has re-entered the Official Christmas Singles Chart Top 20 every year for the past eight years, most recently peaking at Number 12.

“It is apt that in the year of its 25th anniversary, Fairytale Of New York has entered into the pantheon of the UK's all time favourite singles to become the latest - and 126th - million selling single in the history of the British charts. It has been a festive favourite ever since it was first released in 1987, so it is great that it can now claim this new honour.”

Fairytale Of New York now takes its place in the prestigious list of just 126 singles which have sold over a million copies in the 60 year history of the Official Singles Chart. When the Official Singles Chart celebrated its 50th birthday back in 2002, only 76 singles had reached this sales landmark. However, with the advent of digital downloading, the number of million selling singles have dramatically increased in the subsequent 10 years.

Indeed, 2012 has seen nine singles break through the million copies sales barrier including Aerosmith’s I Don’t Want To Miss A Thing (originally released in 1998), Cheryl Cole's Fight For This Love (2009), Matt Cardle’s When We Collide (2010), Rihanna and Calvin Harris’ We Found Love (2011), Jessie J FT B.o.B.’s Price Tag (2011), LMFAO’s Party Rock Anthem (2011) and two tracks which made their Official Singles Chart debuts this year - Gotye FT Kimbra’s Somebody That I Used To Know and Carly Rae Jepsen's Call Me Maybe.

Early 2013 could see that list grow to 130 million selling singles with Fun. FT Janelle Monae’s We Are Young, David Guetta FT Sia’s Titanium, X Factor winner James Arthur’s Impossible and Psy’s Gangnam Style which are all teetering on the brink.

The full list of the UK’s 126 million selling singles is as follows:

To read the inside story of The Million Sellers, you can order the Official Charts Company’s book here, or download the Kindle version here.