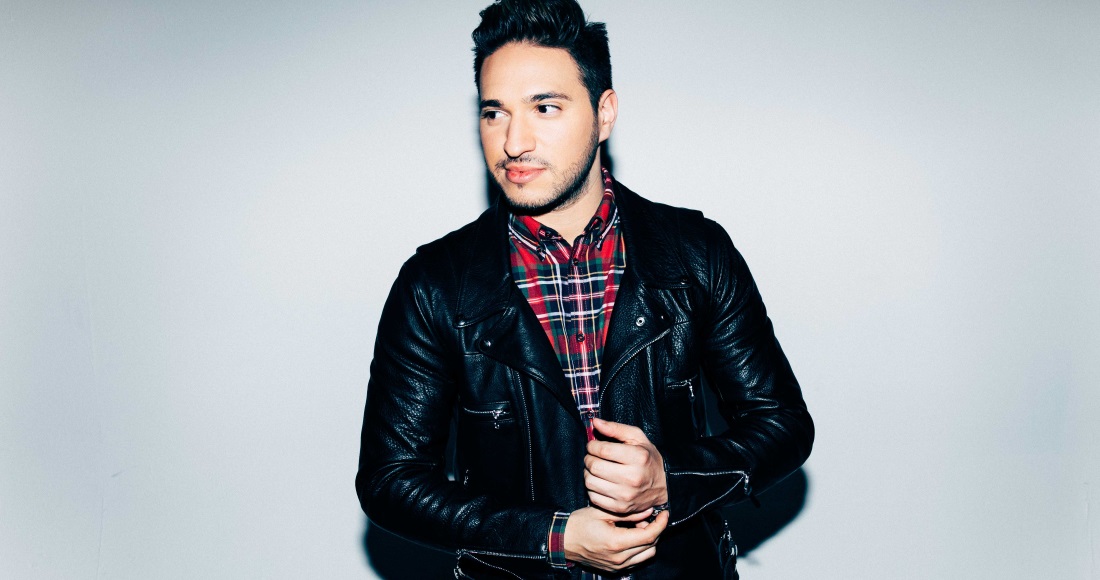 Jonas Blue's only been around since early 2016, but he's already been making a big impact on British music.

The Essex DJ and producer first turned heads and filled dancefloors with his reinterpretation of Tracy Chapman's celebrated classic Fast Car, featuring Dakota. The track peaked at Number 2 and Jonas found himself a a double BRIT Award nominee into the bargain.

Following two more huge hits – Perfect Strangers, with JP Cooper and By Your Side, feat Raye – Jonas now has another feat to add to his growing clutch of accolades.

Following in the admirable footsteps of Rag'n'Bone Man, Jonas Blue has now been announced as Vevo's second LIFT act of 2017. LIFT throws the spotlight on fresh new talent in the UK. Other previous Vevo LIFT acts include Sam Smith, James Bay, Zara Larsson and Years and Years who all gave special performances and interviews for fans in a series of Vevo videos.

In this exclusive video, Jonas talks about his musical journey so far and rise to DJ stardom and what chart success means to him.