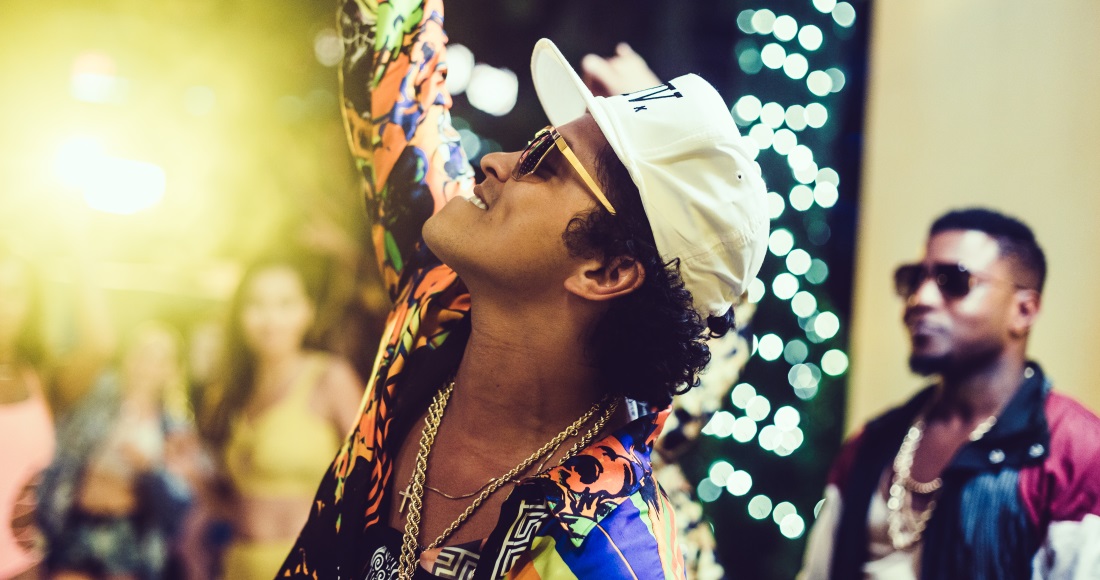 2017. Beyonce gave birth to twins, Spanglish music sent the world into a frenzy and Gemma Collins became the meme queen. What a year to remember (ahem)!

We can only imagine the puzzled faces of anyone finding that lot in a time capsule in 150 years – but what does 2018 have to offer? Here are the big music events we’re excited for coming very soon.

We're not too clued in about the BBC’s new music talent show, but we do know it's presented by comic Rob Beckett, and features Ginger Spice herself – Mrs Geri Horner to the mums at the school gates, of course – so it's bound to be a huge pop moment.

Geri is the leader of The 100, one hundred (as the name suggests) music industry experts, insiders and performers who'll assess the auditions of plucky contestants. The more of The 100 that stand up and sing along to your track with you, the more points you earn. We’re not sure what prize is on offer, but it sounds feel-good and lighthearted – just what we want for Saturday night TV. The series begins on January 27. 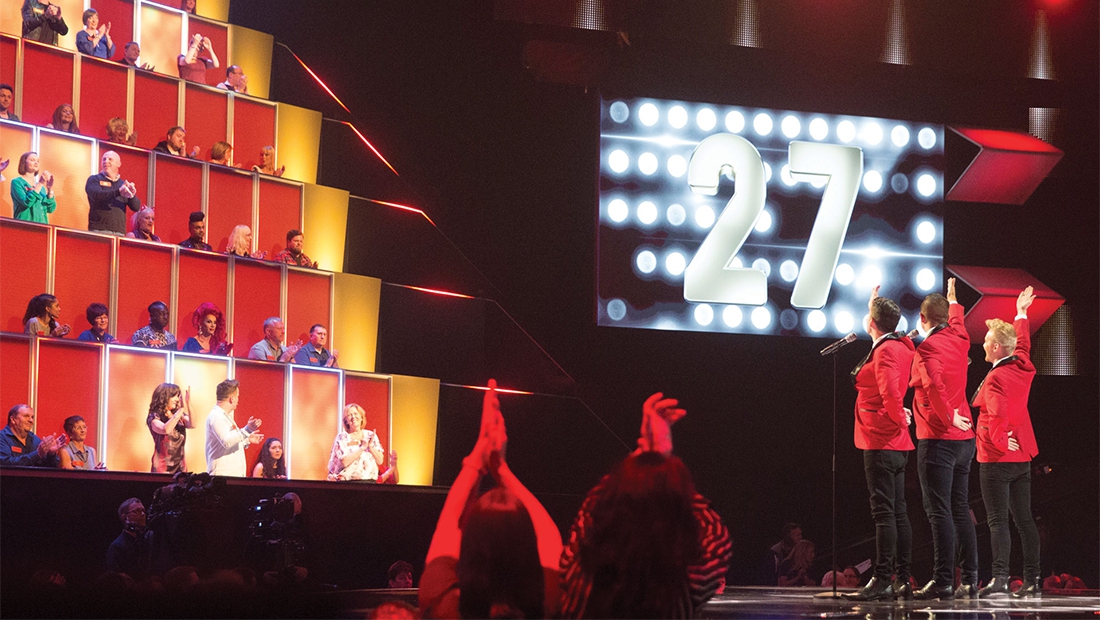 Nobody needs telling twice to get excited about Eurovision, but we already know some intriguing nuggets of information about this year’s contest that might get you even more worked up.

The contest is happening in Lisbon, following Salvador Sobral’s win last year in Kiev – it's the first time Portugal has hosted. X Factor UK runner-up Saara Aalto is representing Finland, Aussie pop queen Jessica Mauboy is flying the flag for her country, and Waylon, who scored an Official Singles Chart Top 10 in 2014 as part of The Common Linnets, is returning for The Netherlands.

The UK entrant will be decided in early February. Eurovision: You Decide has been bumped up to BBC Two from BBC Four, and former Eurovish winner and host Mans Zelmerlow will help present proceedings in Brighton, along with Mel Giedroyc. We already have our flags and drinking games ready.

Barclaycard presents British Summer Time Hyde Park is quickly becoming one of the must-see festivals every year, with Taylor Swift, The Killers and Justin Bieber having headlined in previous years. Six acts will top six nights across summer 2018, and Bruno Mars, Michael Bublé, Eric Clapton and Roger Waters are the first four announced. Something for everyone, then.

One of the first festivals of the summer season, much of the IoW lineup is out there, including FOUR headliners. Depeche Mode, The Killers, Kasabian and Liam Gallagher top the bill, while The Script, Van Morrison, Blossoms and James Bay are also playing. Well worth a ferry crossing on a choppy Solent, we reckon.

This is gonna be simply The Best, right? A show that promises to be way better than our attempt at puns, Tina opens on London’s West End in March, and will feature the iconic star’s biggest hits. Big hair, a dazzling array of dresses and a stage persona like no other – what’s not to like?

Last year’s ceremony featured Little Mix, Robbie Williams and Stormzy, and we can’t wait to see what our friends at the BRITs have in store for 2018. British stars Dua Lipa, Ed Sheeran, Stormzy and Sam Smith have been confirmed to perform - and we'll have our popcorn at the ready in case it's Katy Perry vs Taylor Swift for Best International Female.

We already know one winner however: Jorja Smith was named BRITs Critics’ Choice in December, following in the footsteps of Adele, James Bay and Rag’n’Bone Man. Find out the nominees during the launch show, The BRITs Are Coming, on January 13.

We love a gig, don't you? Then you're in luck; there are so many amazing artists touring the UK in 2018.

We’ll be tipping our pink Stetsons to Lady Gaga when she performs across the UK in January and February for her rescheduled Joanne world tour dates, and we’ll have our checklist of New Rules to hand for Dua Lipa’s very first arena tour, which kicks off in April.

We’re also excited for Ed Sheeran’s mammoth stadium jaunt in May, and let’s not forget Little Mix’s Summer Hits tour. Those girls do not stop in their commitment to pop, do they? We're looking forward to going along to Rita Ora’s first UK tour since January 2013, also kicking off in May. Plus, The Killers will be playing their first stadiums for five years, in Swansea and Bolton.

Of course, plenty of potentially amazing albums have also been announced for 2018 - check out a list of those here.