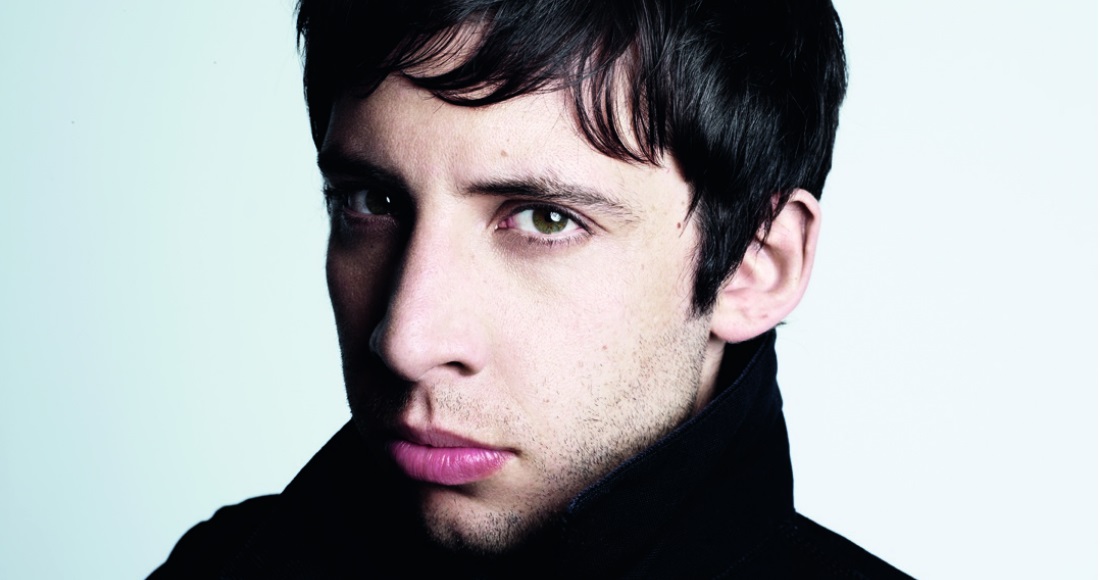 According to today’s Official Chart Update, reigning chart champs The Script and Will.I.Am face tough competition from South London rapper Example as they attempt to hold onto Number 1 on the Official Singles Chart for a second week running.

The Irish rockers, who scored their first ever Number 1 single on Sunday with Hall Of Fame FT Will.I.Am, frontman Danny O'Donoghue’s fellow coach on The Voice, are just 2,000 ahead of Example’s newly released track Say Nothing at this mid-way stage.

Former chart topper Ne-Yo’s Let Me Love You (Until You Learn To Love Yourself) is holding firm at Number 3, while P!nk’s Blow Me (One Last Kiss) climbs one place to Number 4. Little Mix complete this week’s Official Singles Chart Top 5 with Wings (5).

In addition to Example’s Say Nothing (Number 2), there are two other new entries on this week’s Official Singles Chart Update.

Dappy’s new track Good Intentions looks set to debut at Number 8. If it can maintain its current momentum, Good Intentions will be the third single from the N-Dubz star’s forthcoming debut solo album, Bad Intentions, to go Top 10. Meanwhile, Jessica Wright, from The Only Way Is Essex is on track to enter at Number 27 with her debut single, Dance All Night.

This week’s highest climber so far is Gangnam Style by K-pop global phenomenon, Psy. The track, which has amassed over 219 million views on YouTube, broke into the Official Singles Chart Top 40 on Sunday. Today his ascent continues as Gangnam Style steams on ahead 21 places, and is set to smash its way into the Top 20 on Sunday at Number 16.

Conor Maynard’s Turn Around FT Ne-Yo is up 14 places to number 24, while Justin Bieber’s As Long As You Love Me FT Big Sean, climbs 12 places to Number 32.