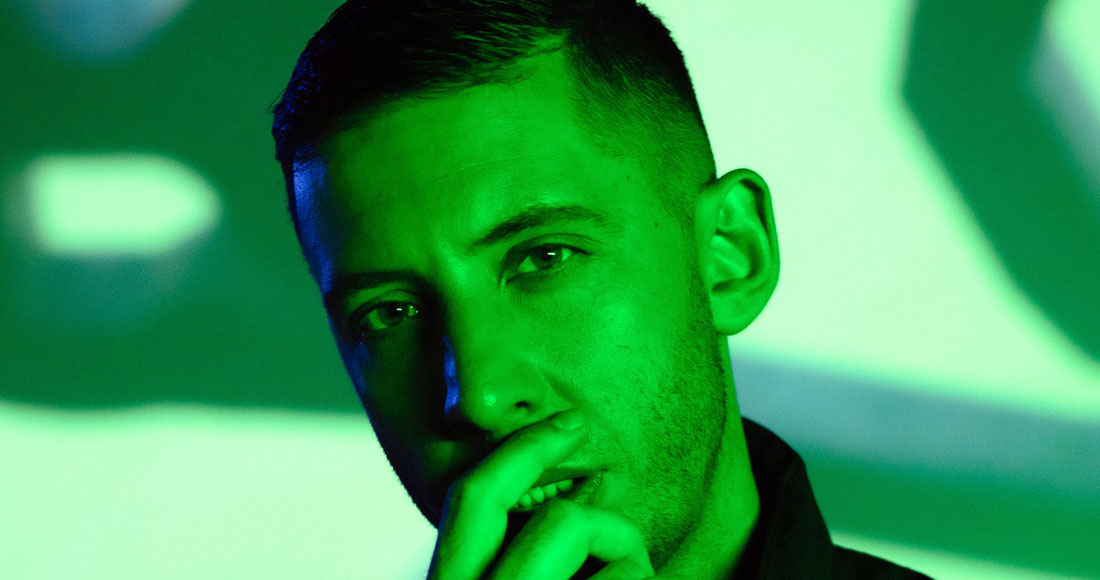 Example is lining up his comeback after signing a new record deal and announcing a new single.

As revealed by Billboard, Example has signed a global recording deal with BMG and will release his new single, titled Every Single Time, on Friday September 3.

The track, which features vocals from Lucy Lucy and production from What So Not, heads up his forthcoming eighth studio album.

Example - real name Elliot Gleave - had previously been releasing music independently following a run of success at Ministry Of Sound/Sony. In 2018 he stepped away from the mainstream to experiment with his sound, as well as relocate to Brisbane with his family.

"I never thought I’d sign another record deal," he said in a statement. "I’d had so many experiences over the years - many good but also many negative - that I was looking forward to being independent for the foreseeable."

After meeting Heath Johns, BMG managing director Australia & New Zealand, Example said he was "blown away with their ethos and their ambition.

"I have been given a fair deal that puts me and my team in the driving seat albeit with an incredible world class team at our disposal".

In 2011, he scored two back-to-back Number 1s, with Changed The Way You Kiss Me and Stay Awake. Both feature on the chart-topping album Playing In The Shadows, which is certified platinum in the UK with 384,000 chart sales.