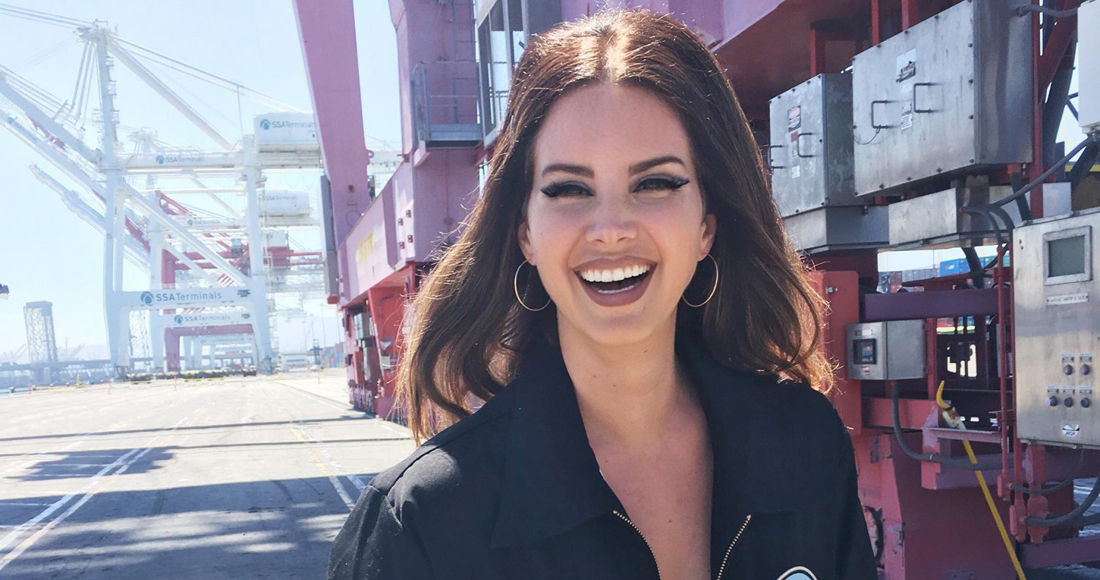 It seems that it's time once again to prepare ourselves for the release of a new Lana Del Rey record.

Covering the latest issue of W Magazine, Lana revealed some sparse details about her new album to Gucci creative director Alessandro Michele - including that she'd been experimenting with a technique called "meditative automative singing" whilst recording new material.

Earlier this year, Lana returned with her first new music of 2022, issuing the song Watercolor Eyes as part of the soundtrack to HBO teen drama Euphoria.

This new record - Lana's ninth - would follow after a very busy 2021, where she released two albums in one calendar year.

Lana gained her fifth Number 1 album in the UK with Chemtrails - now ties Celine Dion for the fifth most Number 1 albums by a female solo artist in the UK. Only Madonna, Kylie Minogue, Barbra Streisand and Taylor Swift have claimed more. With that in mind, let's see what we know about Lana's latest, forthcoming era...

A title has yet to be confirmed.

When will Lana Del Rey's new album be released?

No release date has been touted yet, but you can expect it to drop sometime this year.

Who has Lana Del Rey worked with on her new album?

Not only has Lana been seen in the studio with frequent collaborator Jack Antonoff (who worked on NFR! and Chemtrails Over The Country Club), she's also been working with producer Drew Erickson, who worked on Watercolor Eyes for HBO teen drama Euphoria.

Has Lana Del Rey teased any lyrics from her new album?

Yes! In her cover shoot with W Magazine, Lana revealed some lyrics from the first song she wrote for the new album;

"When I look back, tracing fingertips over plastic bags, I think I wish I could extrapolate some small intention or maybe get your attention for a minute or two.”

What has Lana Del Rey said about her new album?

Again, talking to W Mag, Lana said that the new record would be "very wordy" and that she would be "angry."

"The songs are very conversational," she said. "It’s a very wordy album. So there’s no room for color. It’s almost like I’m typing in my mind."