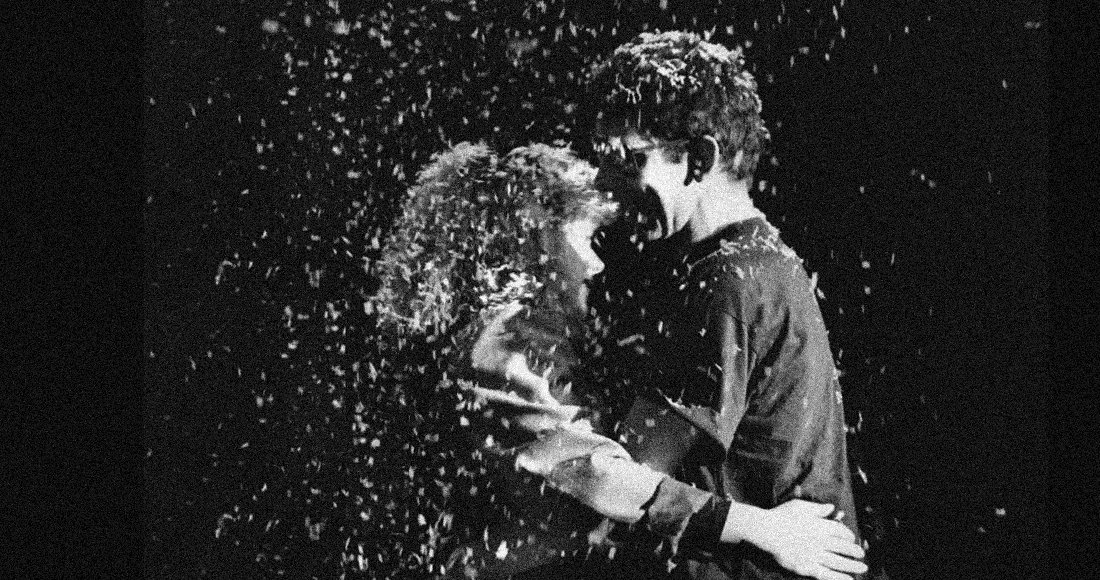 While originating in the UK, the Christmas Number 1 is also a festive talking point in Ireland.

Since the Official Irish Singles Chart began in 1962, 56 songs have hit the Xmas top spot, and much like in the UK, the full chart history is rather eclectic.

There's a four-way tie for the acts with the most Xmas chart toppers, as The Beatles, Queen, Spice Girls and Eminem have all lead the Official Christmas Chart on two occasions each. Queen were Christmas Number 1 in 1975 and 1991, both times with Bohemian Rhapsody. The latter was a double A-side with These Are The Days Of Our Lives, which hit the top of the chart following Freddie Mercury's death.

Paul McCartney features on five Christmas Number 1s in total, counting his role in the original Band Aid and the 20th anniversary reworking from 2004, and as a member of The Beatles and Wings.

Boyzone have also appeared on two Irish Christmas chart-toppers: 1995's Father and Son, and 1997's Perfect Day credited under Various Artists. Shane McGowan also collected his second with Perfect Day after The Pogues and Kirsty MacColl's Fairytale of New York shot to the top in 1987.

Others to score Christmas Number 1s in Ireland include Slade, ABBA, Father Ted actor Dermot Morgan, and movie star Kate Winslet with What If, her song taken from the soundtrack to Christmas Carol: The Movie.

View the complete list below, and see how it compares to every Christmas Number 1 in the UK here.

Every Christmas Number 1 on the Official Irish Singles Chart