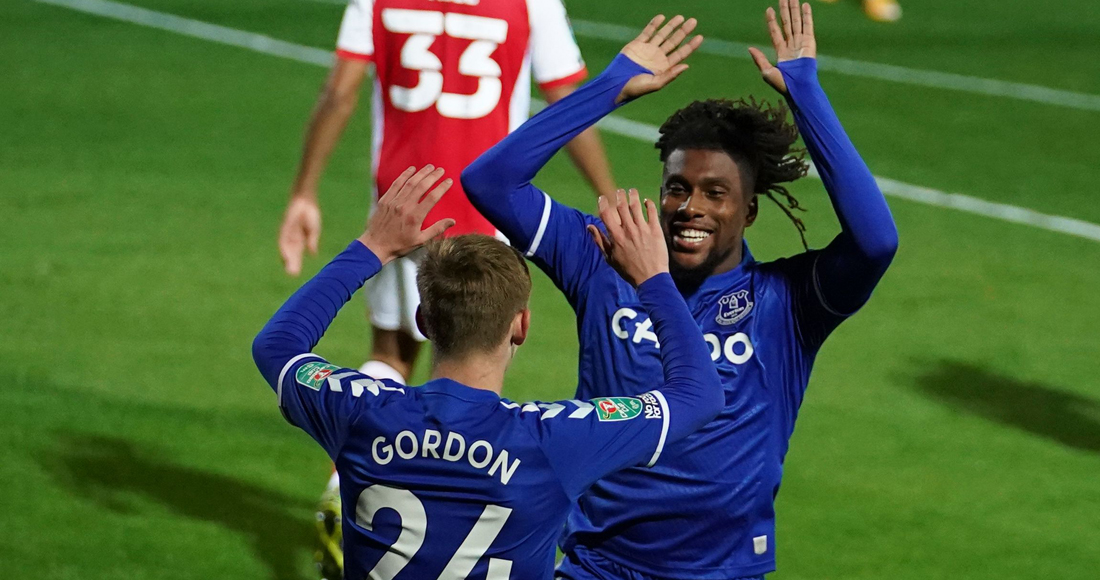 Popular Everton song Spirit Of The Blues is heading for this week's Top 40 on the Official Singles Chart following a social media campaign by supporters.

Everton supporters have flocked to the song following last Saturday's 2-1 victory away at Crystal Palace, which marked their third consecutive victory of the Premier League season under Carlo Ancelotti.

After their win, a social media movement was sparked by user FinKitch, leading fans to dub the 35-year-old song over a range of funny videos.

Second in the league 😭 pic.twitter.com/RVWgTJZUGL

The club's official Twitter account even got involved, dubbing the song over a video of players Yerry Mina and Richarlison taking part in a dance class with local Merseyside children last year.

Spirit of the Blues was released in 1985 after Everton completed a First Division title and European Cup Winners' Cup double during the 1984-85 season.

The cut-off point for sales and streams to count toward this week’s chart is 23.59pm Thursday. Final placings are revealed on Friday (Sept. 25) with the Top 40 singles announced on BBC Radio 1’s Official Chart with Scott Mills from 4pm.

The full Official Singles Chart Top 100 will be published exclusively on OfficialCharts.com at 5.45pm.