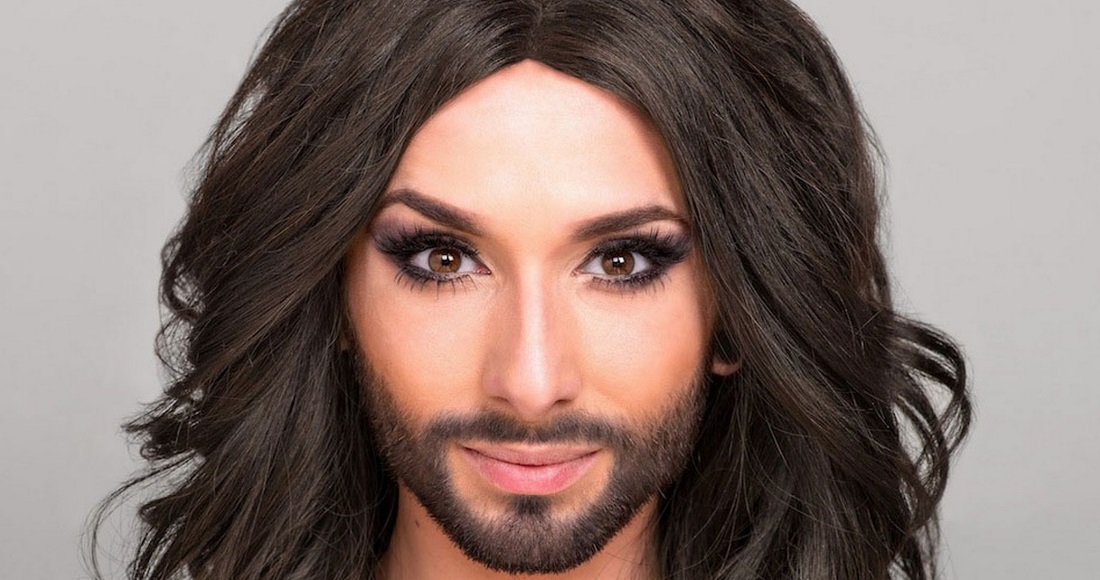 After seeing some of the most talked about contestants ever, the 59th Annual Eurovision Song Contest continues to make waves after Austria take home the title.

With some of the most talked about contestants ever, 2014 was quite a year for the Eurovision Song Contest, and now, a massive 19 of the finalists looks set to enter the Official Singles Chart Top 100 this weekend with three potentially on course to break the Top 10!

Conchita may have taken Eurovision gold, but according to Official Charts Company sales data it’s actually runners up, The Netherlands’ The Common Linnets who look set to clean up in terms of sales. The Dutch singer/songwriter country duo finished in second place on Saturday night’s contest, but are riding high at Number 3 on the Official Singles Chart at this early stage with Calm After The Storm, which has climbed a staggering 92 places since last week’s chart.

Joining Conchita and The Common Linnets in the Top 10 at this early stage is none other than UK Eurovision entry, Molly! Although she finished in 17th position at Saturday’s Eurovision Song Contest final, Molly’s Children Of The Universe is currently Number 10 on the Official Singles Chart. If Molly holds on to this position through to the weekend, she will be the highest charting UK Eurovision entrant since Scooch in 2007, showing that although we couldn’t vote for her in Eurovision, we’re still supporting our own when it comes to downloading!

Can The Common Linnets maintain their position until the weekend? Can Conchita continue to rise (…Like A Pheonix) through the ranks? Will Molly secure her first solo Top 10? As we know, anything can happen on the Official Singles Chart, so watch this space!

Tune in to BBC Radio 1 tomorrow (May 14) at 3.30pm for the latest chart news from Scott Mills on the Official Chart Update.